Summer of Our Discontent

The summer of 2014 was the summer of our discontent. Not that anyone would ever lay claim to that dubious title. It was a curious confluence of elderly needs verses the growing demands from our grand-children. Sharon’s mother had never really adjusted to the death of her spouse and the loneliness of widowhood. Upon our return home this May she began to require constant care and attention.  Then there were two youngsters who relished the presence of grandparents in their lives and only had a few summer months to expand on it. Unfortunately, the Colorado kids couldn’t even get that unless we flew in on the silver bird.

Confronted by circumstances beyond our control, my wife and I were forced to place private needs and wants on hold in order to tend to her mother.  It’s one of those all too familiar family scenarios that usually isn’t talked for fear of sounding selfish or self-absorbed. There were needy people on both sides of the age spectrum; some growing and the other declining. 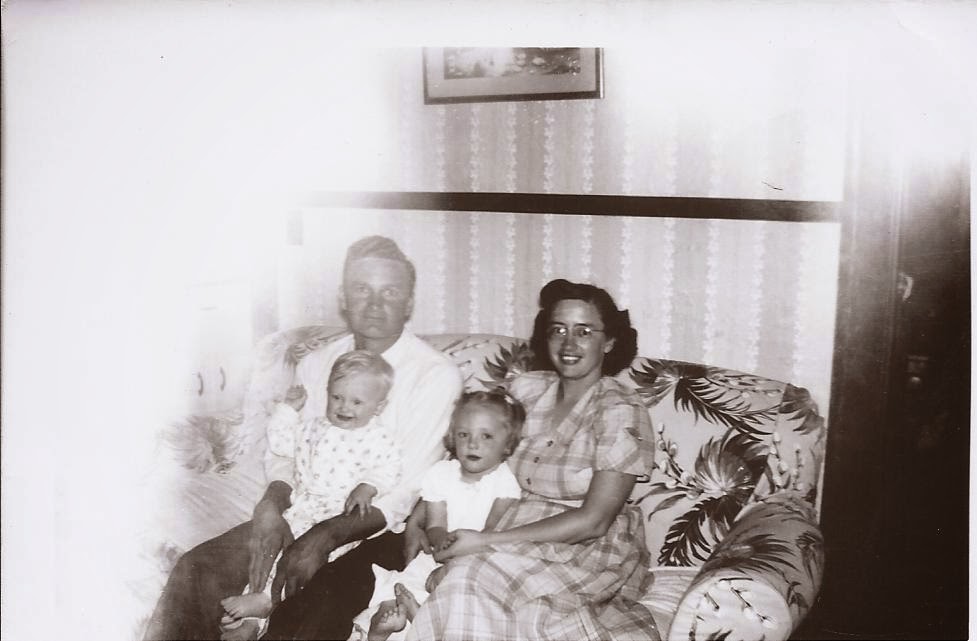 Of course, guilt and denial often play into the greater scheme of such things. You try to find a balance between serving those who need you and taking care of yourself. But often you do it under the guise of the obedient child because to talk about your own needs refutes your Catholic upbringing…never to think of yourself…only of others.

It a kind of cult of denial that you might also have needs and wants and desires. For the time being those are put on hold. In this case, it was mainly by my wife, the eldest daughter, who did the heavy lifting by giving so much attention to her mother. There were other siblings to help but my wife, along with her sister, took on the lion’s share of responsibility. My role was that of the supporting spouse doing what I could to help and keeping my mouth shut.

Both kinds of caring; for her mother and the grandkids was the right thing to do. We understood that. Kids grow up too quickly to wait for an ideal time for involvement. There were soccer games, bird-watching, T-ball, baby-sitting, bike-riding, weekend overnights, zoo ventures, etc. It was six short months to fill in for the time absent from their lives. We also needed more time in the mile high city. Thank heavens for ‘face-time.’

And even under the cloak of family obligations, caring for the elderly was still a very difficult thing to do. It’s never convenient, comfortable or more often than not satisfying at the time. It’s simply what must be done for another family member. The alternative to do nothing is too heavy a burden to carry for the rest of one’s life. 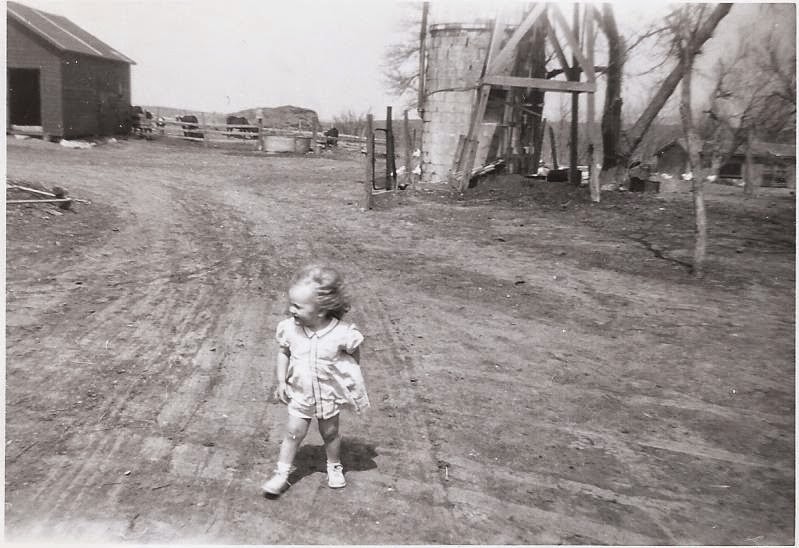 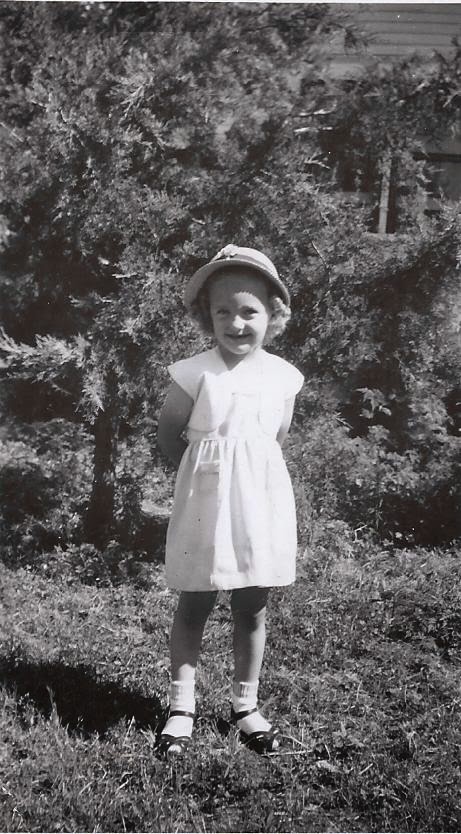 So that young girl who at age five started taking on farm chores and helping her mother around the house had now come back home once again to accept the ultimate and final responsibility in that circle of life. It’s what is expected even if it is an ironic reversal of roles. It was a role that suited her well.

The Girl with Seven Suede Jackets

Yet while she was ideally suited to the task, there was always the chance of collateral damage to worry about. What concerned me the most was the stress and mental challenges associated with giving such care on an almost daily basis. The long trips down to Wabasha. The confusion over meds and treatments. The patient’s anger and depression over growing old and feeling badly most of the time. The move from home to assisted living. Selling the homestead and her mother’s rough adjustment to communal living. The growing burden of a mother in denial.

Too often Catholic guilt (feel free to choose your own religion here) plays too prominent a role in this denial of the negative effects on the care-givers. Unfortunately, I have seen several instances where the care-giver died from such stress and strain on their mental and physical being. It’s a high price to pay for caring for another person. 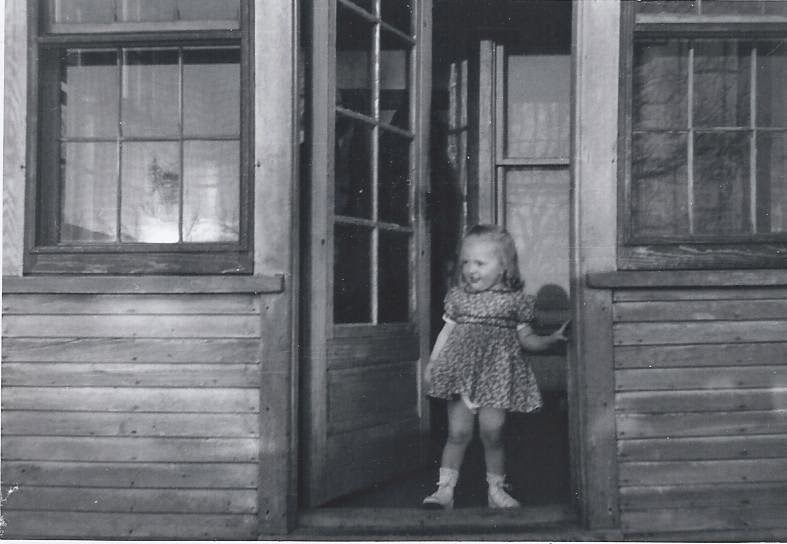 So they struggle on. The caregiver wanting to do everything she can to help. The mother in denial and yet leaning more and more on those closest to her for solace in her slowly closing window of life. My role was relegated to that of a bit-player, a secondary shadow in the background, doing what I was told to do and supporting the care-giver anyway I could.

It’s a role I can handle quite well.

Except the part about keeping my mouth shut.
Posted by Author Denis J. LaComb at 9:30 AM