Lake Nokomis always held a special place in my heart. Even before dropping out of college, entering military service and leaving civilian life behind, the lake was a magnet for my dreams, illusions and high hopes for my future.

Around the turn of the century, the lake and its development was a part of Theodore Wirth’s grand plan to capitalize on the string of lakes in Minneapolis.  He was one of the driving forces that transformed Minneapolis into a city known for its parks, lakes and outdoor recreational opportunities. 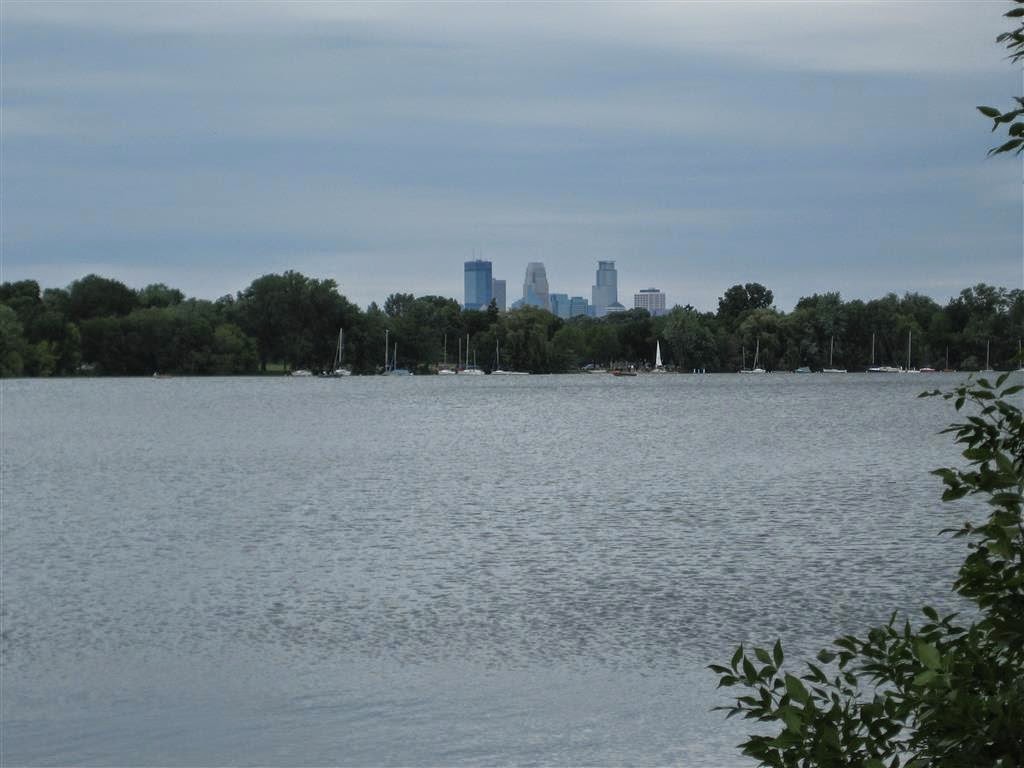 Lake Nokomis was the largest body of water near my home and while it didn’t chorus the siren songs of passing ships and meandering waters that crept to the delta, it did feed my psyche with its calm waters and the strange natives who inhabited its shores.

It was often a destination point for my long distance bike rides and learning to be fleet of foot outside of high school track. It became my contemplative mountaintop without the elevation. It was a stolen glimpse into the wild and carefree antics of other youth who didn’t have the burden of a steady job and perhaps had more clarity toward their future. Nokomis became an icon for what I thought the future might hold for me. It became my inland ocean. 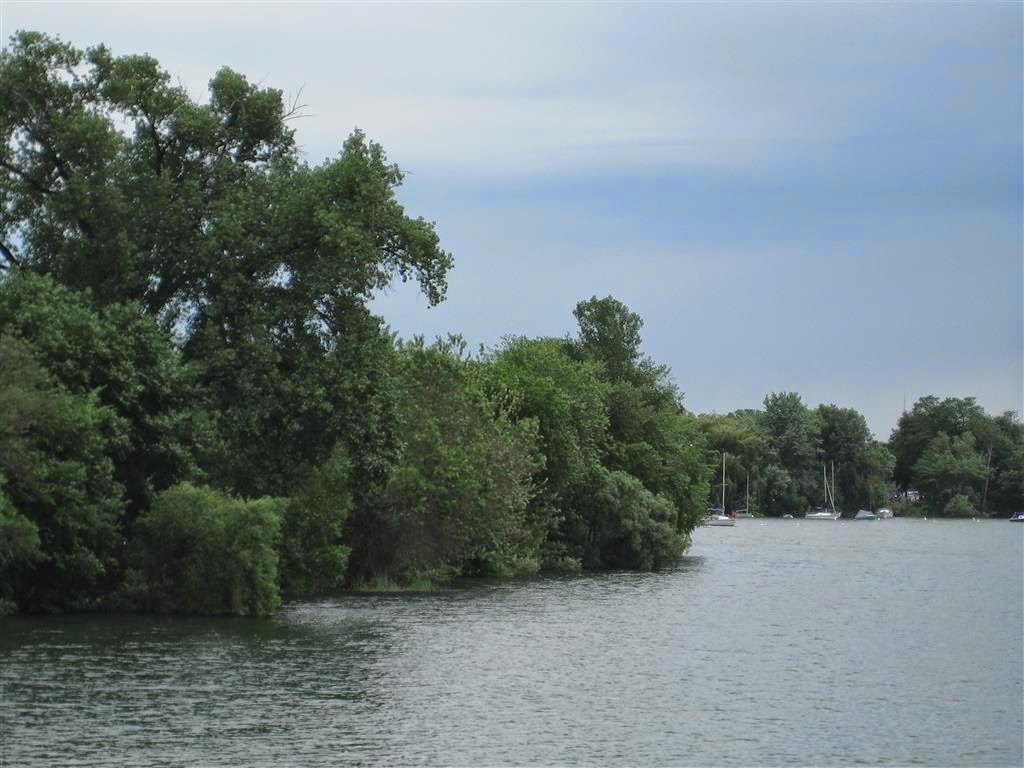 But instead of salt air, there was the sweet scent of pine. Instead of seagulls floating overhead, Robins stalked worms in a blanket of green. Instead of ocean waves crashing against the shore line, there was the gentle lapping of water moved only by a passing canoe. It wasn’t the same but in my mind it was about as good as it was going to get…at the time. That was before Uncle Sam took me away for two plus years.

After escaping the regimented confines of olive drab, I had quietly slipped back into the real world and of course had to return to my old haunts like Lake Nokomis. It’s like hearing an old song which brings back distant memories and a slice of your past life that is so real and clear you can almost taste it all over again.

The lake hadn’t changed much but I had. I was back in that old mire of dreams yet unfulfilled, a confusing relationship and travel dreams that were shacked with a year and a half of college to complete. Yet somehow the lake brought focus and clarity where the fog of reality clouded my vision of the future.

Circling the lake and meandering its shoreline brought out my contemplative nature and opened my world to all kinds of possibilities; both real and imagined. Even before that warm summer of ’66 had begun, I would venture over to my own inland ocean to walk the shoreline and imagine those frozen waters lined with bathing beauties and bronze gods. There was something magical about that expanse of water and shore line and meditative mounds where a young man could imagine what the real world might be like after graduation. 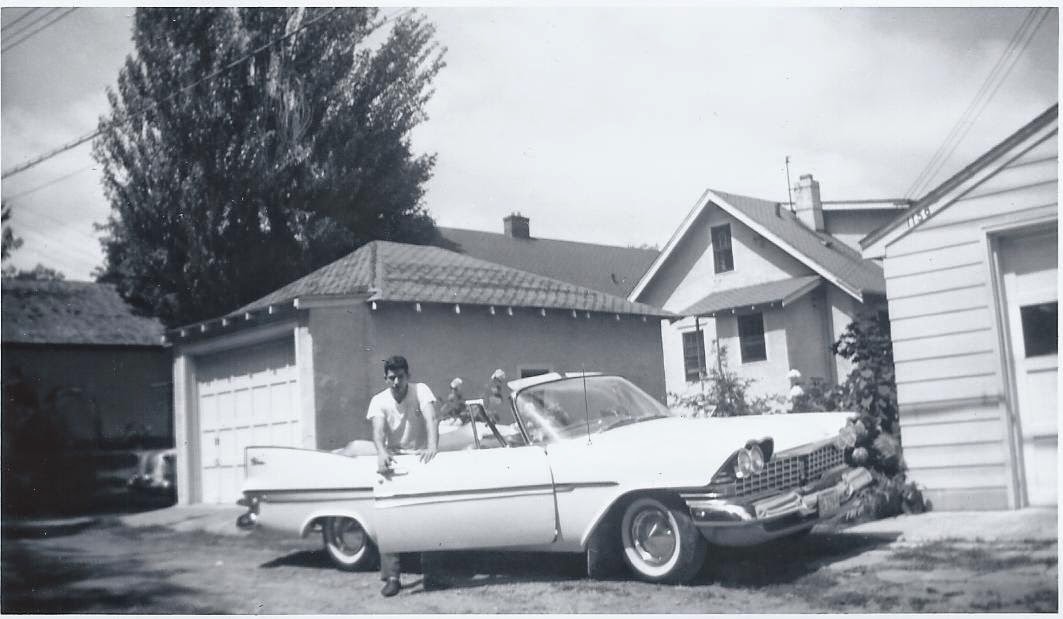 Would it include a continuing relationship that was still confusing at best or a career in advertising (Mad Men, here I come) or a return to my pre-hippie roots in San Francisco or travel around the world on a tramp steamer as I had fantasized about for years. Somehow Lake Nokomis brought all those wonderful thoughts, dreams and wild ideas to the surface even in the dying throws of winter.

The first warm day of spring would bring out the natives with their tank-tops and short shorts. Convertibles of every description would troll the parkway. They were usually driven by rich kids from the western suburbs. It was eye-candy for anyone like me with anything less than stellar wheels. 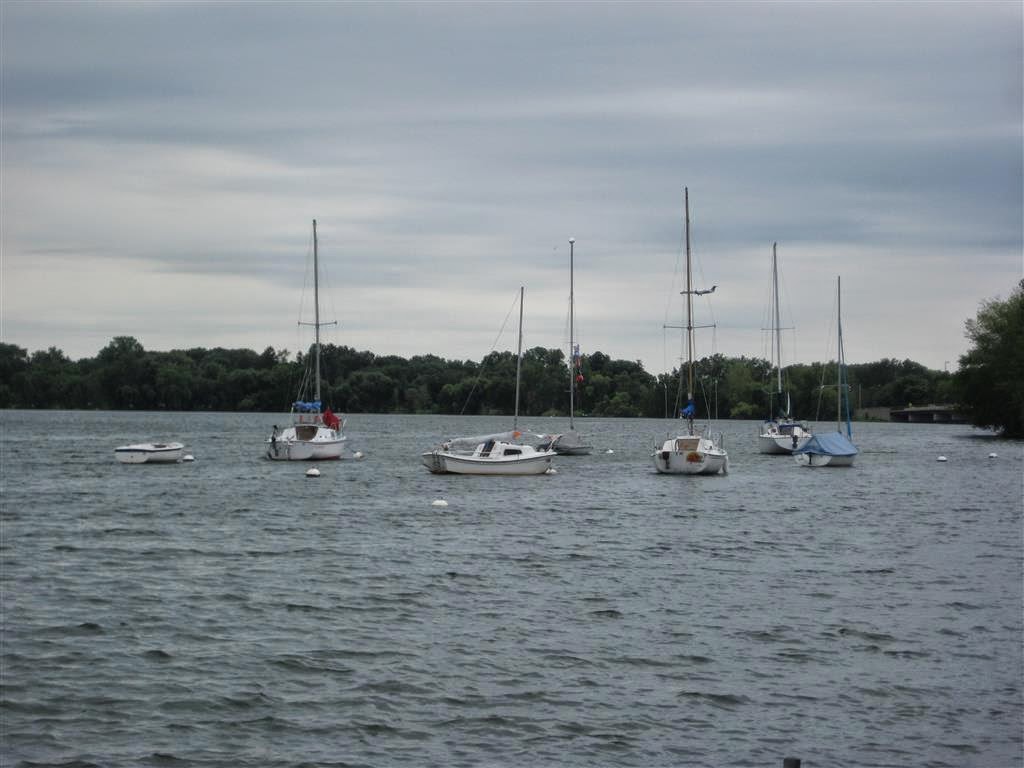 Lake Nokomis became my oceanic home away from home. I could look across the shore line and see Rincon Beach or Half Moon Bay or Huntington Beach or Sunset or Malibu or Laguna Beach. It was all there for the imagination.

I used to run and bike the lake back then going full-tilt against the wind. There weren’t separated lanes for pedestrians and bicyclists so I had to be careful passing the walkers. Nowadays there are separated blacktop for both walkers and bikers. The walking path is still full of walkers but the biking path is now crowded with bikers, bladder’s, rolling skies, 4 person cycle cars, tandem bikes, racers and other non-motorized vehicles. 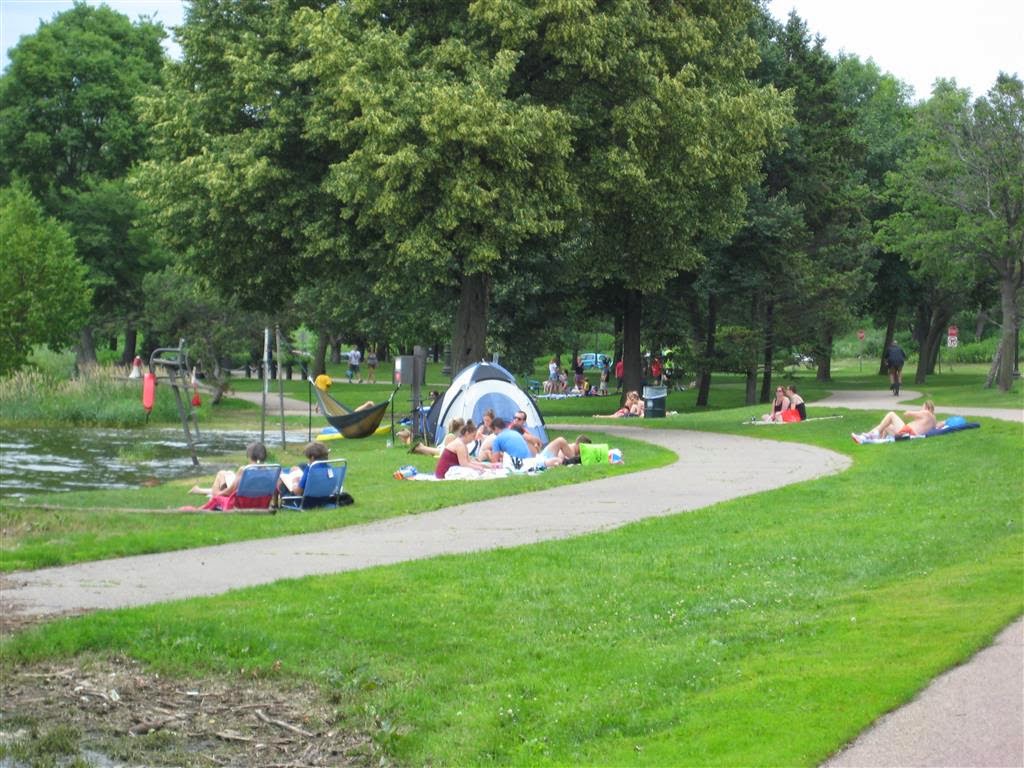 The old unofficial unmarked high school beach is still there. The girls look the same except they seem younger now, show a lot more skin and most of them have an expensive iPhone glued to one ear or between their thumbs. The boys circling the girls look the same and still act as if they are all by themselves playing Frisbee or soccer. But now when the boys take off their shirts there is more exposed ink than a platoon of Marines or a bevy of truck drivers. Back then if you saw someone with tattoos, you’d turn tail because they were surely members of some biker gang.

Back then I was in my $110.00 Peugeot 10 speed feeling like I was Eddy Merckx. Nowadays the yuppies fly by in their $5000 - $10,000 road bikes (I kid you not) traveling at half the speed of light. Folks walking the lake would stare at me as I ran by and wonder how I could have gotten off the track or what I was running from. Now they pound by wearing all kinds of colorful outfits and no one gives them a second glance. 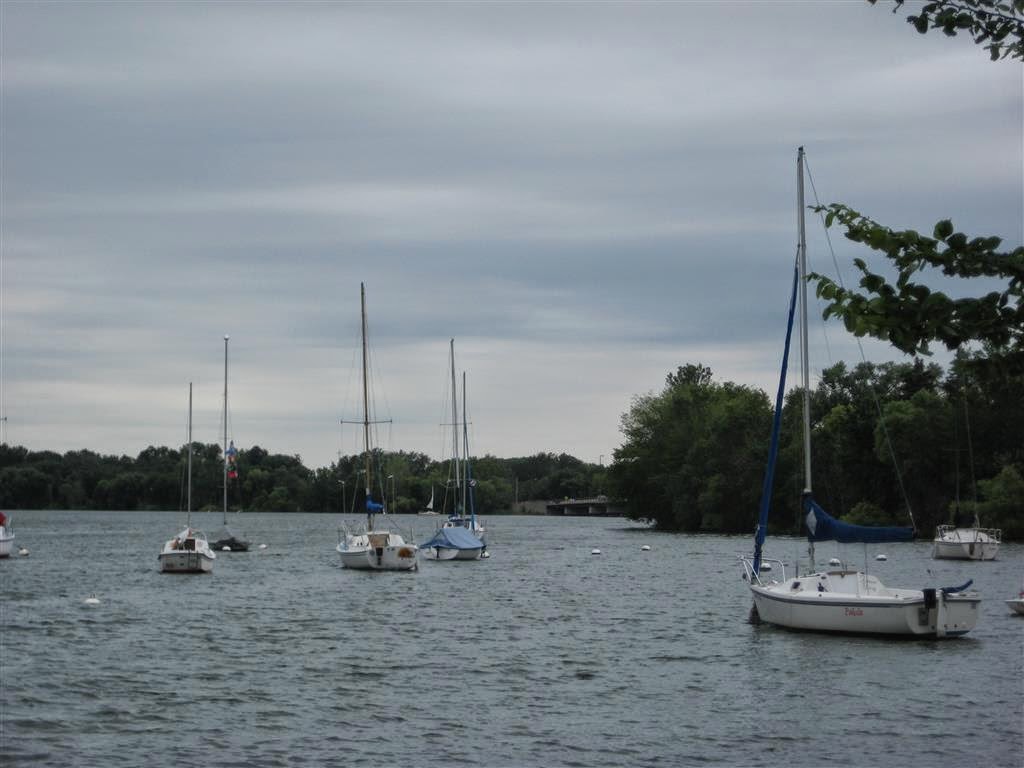 It used to be young white kids fishing off the pier. Now it’s more immigrant families hoping to hook an evening meal. I’m sure they were there back then but I never saw them. I noticed porta-potties in place of the bushes where we used to go. Couples still walk arm in arm like they’re in some three-legged race and oblivious to the world around them.

The couples pushing baby strollers around the lake are usually hipsters. He is in his press pants, white t-shirt and hat. She is sporting a flowered skirt or sarong. They’re pushing baby precious in their $800 stroller which is probably equipped with more accessories than my old Pinto. There are the obligatory latté cup holders, a pouch for all weather gear, IPhone holders, Wi-Fi and of course GPS. 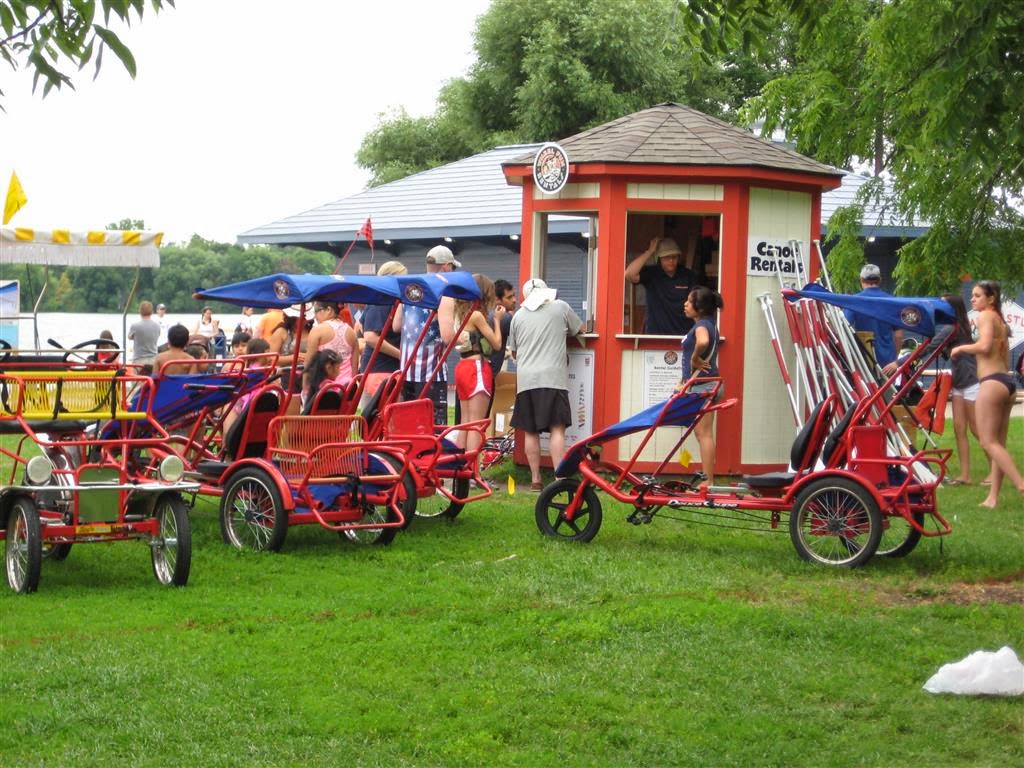 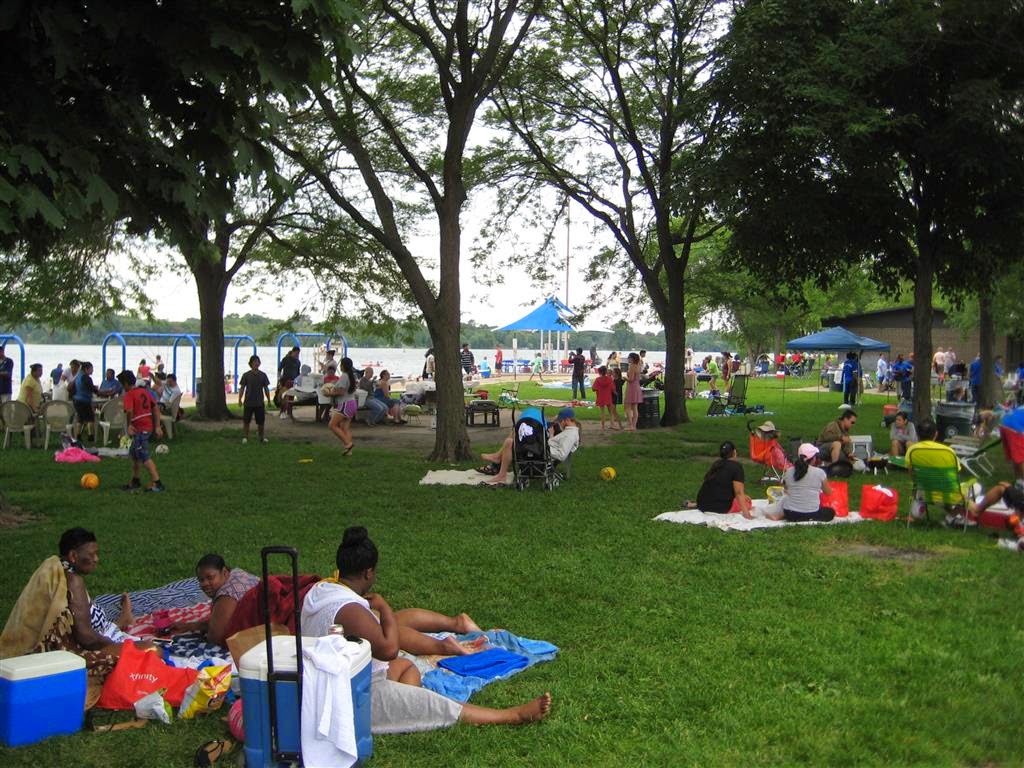 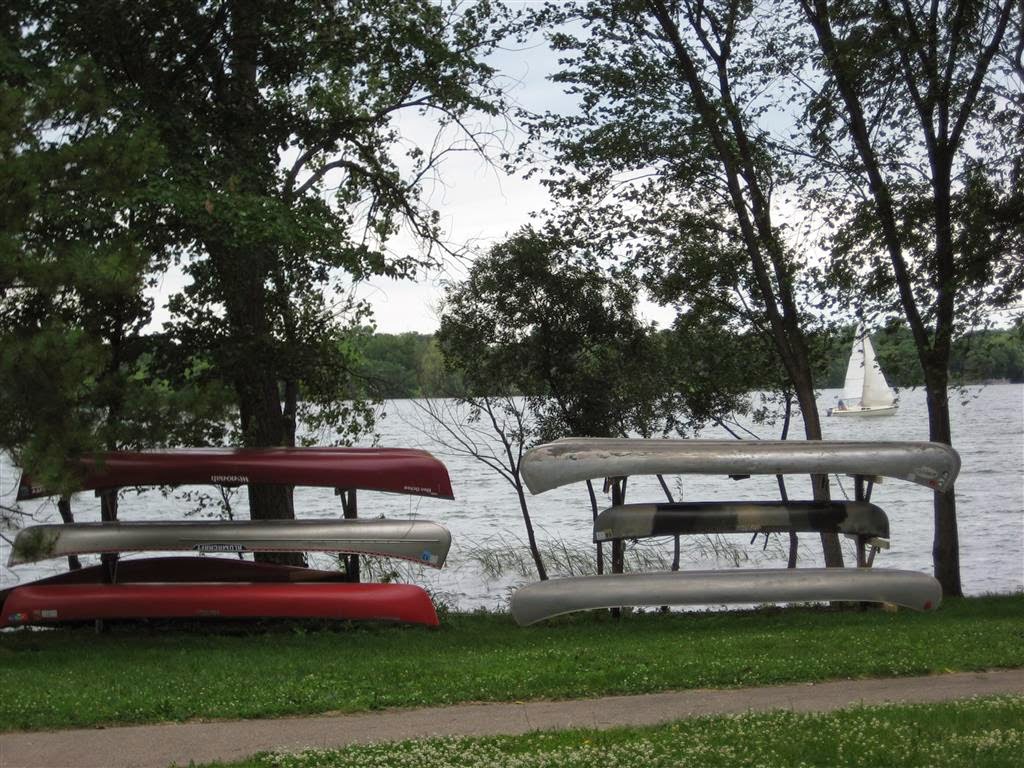 In ‘66 the main beach was mainly for families and oldsters who would lie on the sand and soak up the sun. Now the main beach has a plethora of activities, refreshment stands and places to get a snack. You can rent paddle boards, canoes, kayaks, fishing boats, fishing equipment, sailboats and paddle-bikes. I guess Park and Rec. has to make a buck too. 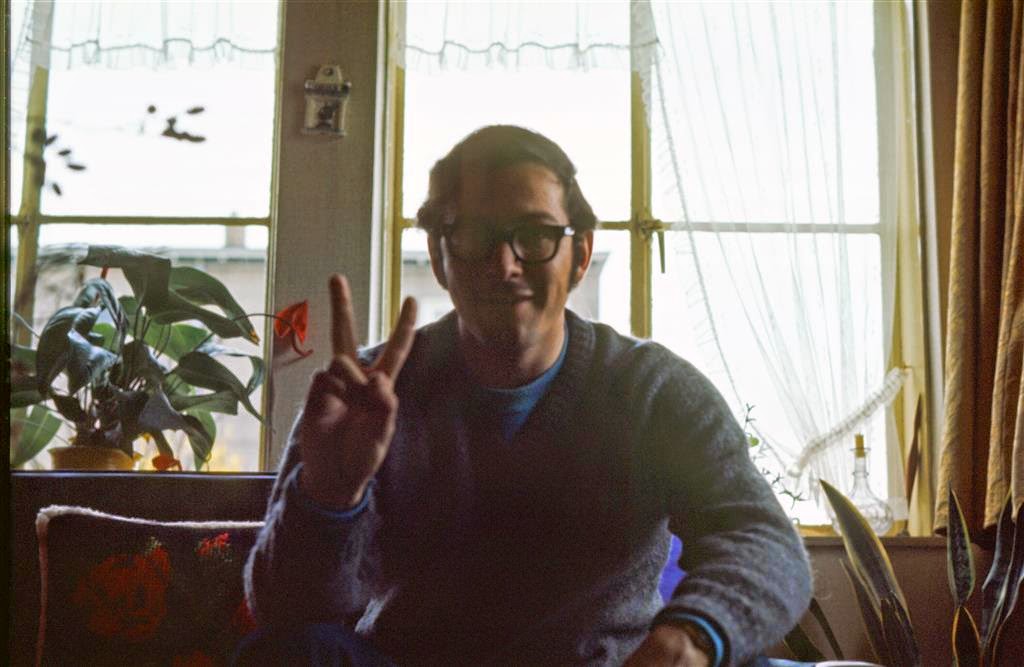 I guess I hadn’t realized it at the time but Nokomis had become an icon for what I was seeking in my life. That summer of ’66 wasn’t quite like the movie “The Summer of ‘42” but it was nevertheless a pivotal point in my life. It was a summer of love and lust and confusion. Olive drab was replaced by Madras and blue jeans and the real world was slowly opening up to my young imagination. It came before that winter breakup and graduation and living in Europe. It came before my real world was augmented with loves found and lost, the sweet nectar of satisfying work, being a foreign correspondent on the West Bank and enjoying the ebbing foolishness of youth. 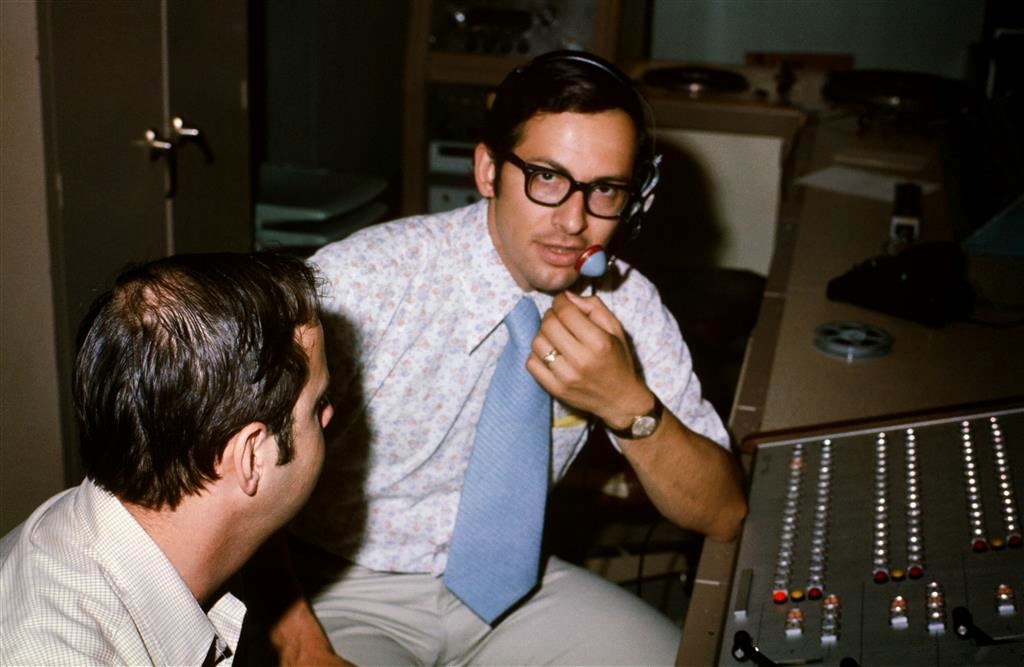 It came before I began work at Channel Two and met the nighttime receptionist there. A stunning blond who had focus and understanding and empathy and patience. She’s been one heck of a friend for the last forty-three years. 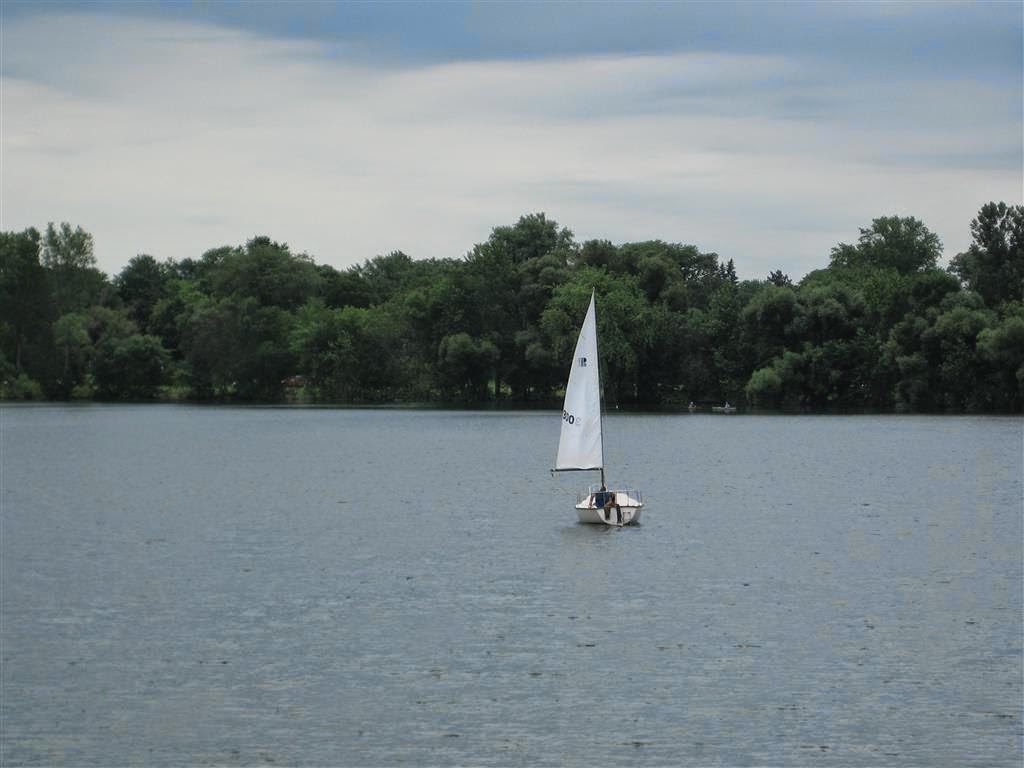 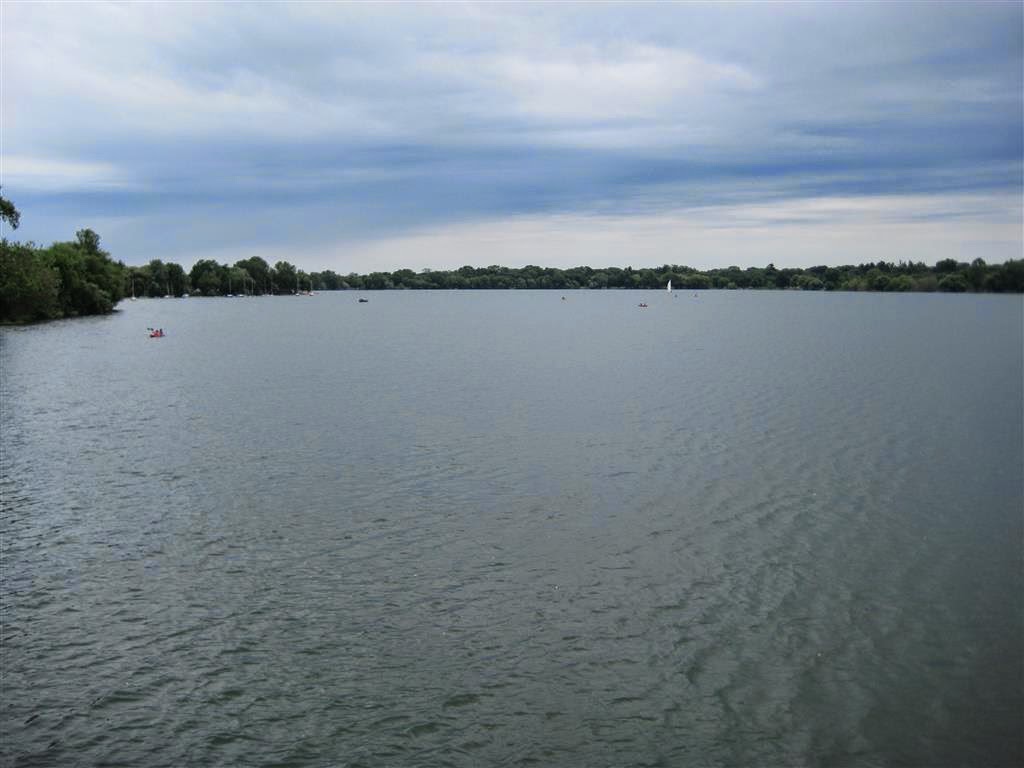 The lake is still a magnet for all kinds of people. They still come to play and rest and dream and enjoy the visceral appeal of what might be. It served that purpose for me. It brought comfort and clarity and finally closure to that part of my life.

A body of water can do that sometimes.
Posted by Author Denis J. LaComb at 9:00 AM