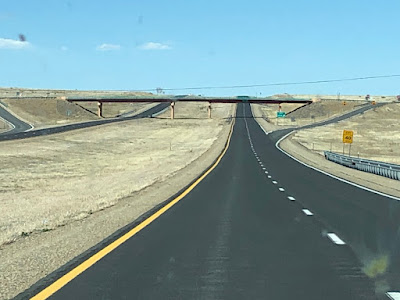 There is a universal truth that you can’t go home again. First coined as a phrase ‘How are you going to keep them down on the farm once they’ve seen Pariee?’ It conveyed the changes young service men in World War One experienced once being exposed to this foreign city or living such a life in Paris. 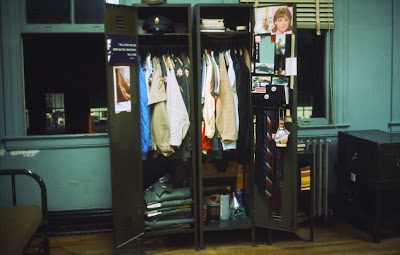 Those changes for servicemen in World War One, World War Two and all the ensuing military conflicts transported primarily young men to another world and life they’d never experienced before. It could also describe similar feelings one experiences upon returning home after a long period of time. 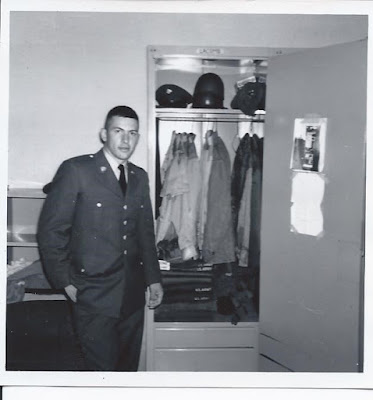 One of the first pieces of advice I got in basic training was to ‘never go home’ during leave. The logical was simple enough. It was simply too painful to leave again after being home for any extended period of time. “Best to leave the past behind,” I was told and pick up again when you’re discharged and back to civilian life.

I didn’t follow that advice after basic training. Expecting a warm welcome at home, I was instead greeted by a note from my Mom saying she was out dancing, my girlfriend had returned to Southern Minnesota for spring break and wasn’t around, my friends were busy and I was stuck at home, alone and forgotten on a Friday night. 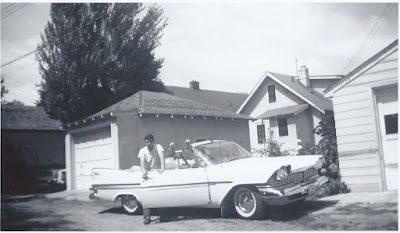 In a sad version of teenage angst, I tore off my uniform, put on a pair of tattered jeans, dropped my convertible top and cruised University Avenue from the U of M to the state capitol, wondering where the hell my life was heading. A week later I couldn’t wait to get out of Dodge and head for San Francisco where I was to be stationed.

After eight wonderful months in the ‘country club’ of the Army, I was transferred to Fort Polk, Louisiana. Once again, I returned home and this time was enlisted to drive my girlfriend to the Union Depot where she was going off to a Notre Dame Football Weekend. That was the last time I came home while in the service. 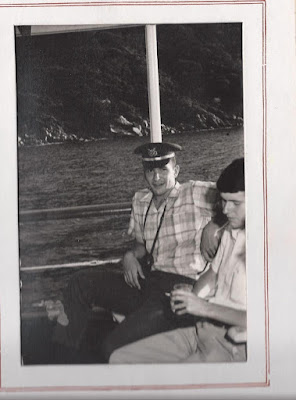 Instead of returning home during subsequent leaves, I enjoyed two weeks exploring Mexico City and Acapulco, holed up weekends in Beaumont, Texas just to get off base. Christmas was spent with a new ‘friend’ in Pittsburgh and most weekends experiencing Washington, D.C. (again) just to get off base. 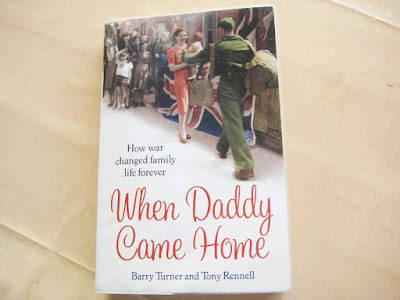 These thoughts of ‘time lost and never recovered’ came to mind when I read a new book from BWB (Better World Books.) entitled: When Daddy Came Home. It’s a fascinating account of the sometimes bitter sweet experiences of many British soldiers, airmen and sailors returning home from World War Two.

What was now known to be PTSD (Post Traumatic Stress Disorder) was little understood back then. The Hollywood portrait of servicemen returning to their wives open arms and welcoming children wasn’t always the case. The absence of time spent between the servicemen and their families revealed itself in children who didn’t know their fathers, indiscretion on the part of some wives, a life ‘back home’ that hadn’t stopped for the  war and a need to move on past the horrors of past conflicts. The problem was that many military men and women couldn’t ‘let go’ of their past and ‘just move on.’

Hollywood nailed that experience in a film entitled ‘The Best Years of our Lives.’ It’s one of my all-time favorites. Wikipedia describes it as:

‘The film is about three United States service men re-adjusting to societal changes and civilian life after coming home from World War II. The three men come from different services and different class backgrounds which do not correspond with their class standing.

The film was a critical and commercial success. It won seven Academy Awards.  It was the highest-grossing film in both the United States and United Kingdom since the release of Gone with the Wind and is the sixth most-attended film of all time in the United Kingdom, with over 20 million tickets sold.

In 1989, The Best Years of Our Lives was one of the first 25 films selected by the Library of Congress for preservation in the United States National Film Registry for being "culturally, historically, or aesthetically significant".’

I’ve only experienced this phenomena a couple of times. Yet each time, the associated emotions were the same. 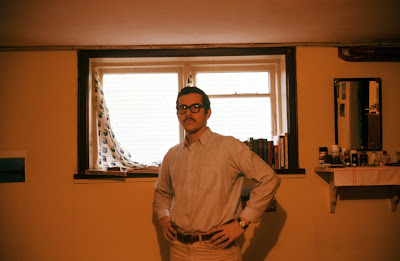 Living in Europe was a different experience yet on many levels much the same as being in the service. Before I left I had severed most ties with my life in the Twin Cities. I had finally gotten a college degree but had no real job prospects; no girlfriend or romantic entanglements and most of my friends had either begun their new lives as working stiffs or were heading down the matrimonial aisle. There was, literally, nothing to keep me there anymore. Moving to Europe and living there seemed like a logical next step.

After my hiatus in Europe, I returned to a clean slate, devoid of job prospects, romance, living accommodations and earned income. I knew I had to start all over again but at least I didn’t have the vacuum of lost time hanging over my head. 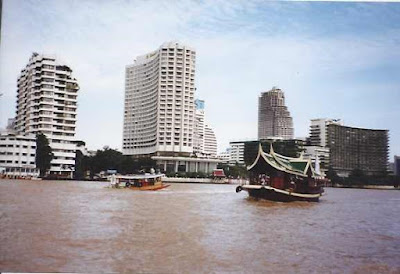 In the subsequent years, I have left the Twin Cities for extending periods of time on a film shoot in Costa Rica, travels in the Amazon rainforest with my son, a business trip to Ireland, an Asian Rotary trip, and numerous travels through Europe. Each trip meant time away from the home front and usually a different perspective upon my return. 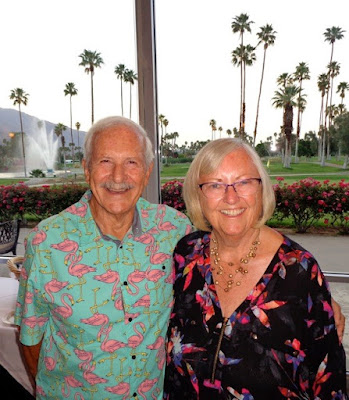 The time we spend in Palm Springs is no different. We’ve been here for almost seven months now. That’s a lot of winter to miss but also meaningful time spent with friends and neighbors. Often the absence of time and presence can erode friendships and acquaintances. I guess that’s part and parcel of being a mobile society. 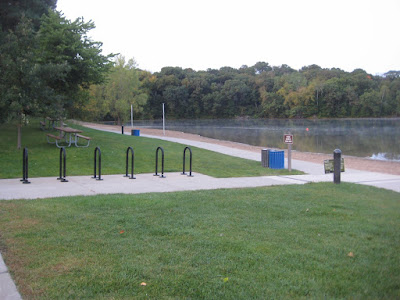 When we return in May, I plan to reignite my ‘Coffee and Chat’ sessions with old friends. It’ll be interesting to see if that gap of seven months has made a difference. I certainly hope not.

I always enjoy reding your stories. Thanks.

Interesting tale. But it seems to me on re-reading that you left out a few significant steps. A son but no mother? And that lovely picture of you and some woman, possibly your wife? Hmmmm

sorry, going too fast. I will not be Anonymous any longer.