Younger Than His Age 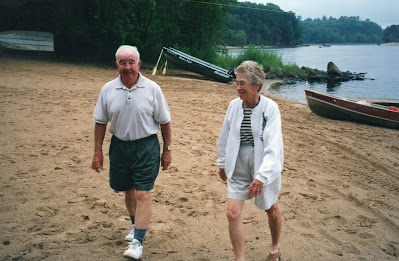 There comes a point when the chips are all that’s left to be counted. No more ‘would have’, ‘could have’ or ‘should have.’ It’s over and done. Other people get to read your eulogy and say what you’ve accomplished or haven’t yet completed in your life.

I knew a man, a humble rather simple man, who had his final chips counted a while back. It wasn’t flashy or dramatic. His was just an ordinary existence for a good part of the twentieth century that ended a month or so ago. On the surface, he was no different than a million other folks who went before him.

But a closer look revealed a life rich in accomplishments, in many friends down through the ages, and ultimately a life very well led. It turned out that Mig (Mylon) was one heck of an example for the rest of us still left here on earth. 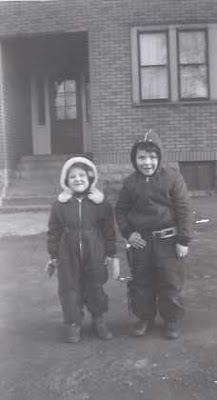 Unlike a lot of other kids in my generation, I had no adult influences growing up. There were no doting grandparents hovering around the corner, no aunts or uncles who cared about my sister and me. No male father figures to substitute for my own father who left our family after a couple of years. I had no uncles, cousins, coaches or teachers to show a young boy the ropes. There was a vacuum of adult guidance and interest that no one stepped forward to fill. 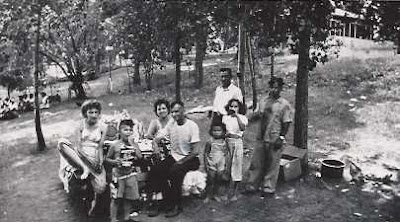 Thus growing up, I had no road map or past history to guide me into the world of adulthood. My only world of adults consisted of cold sterile aunts and bachelor uncles, shouting card parties and the ever-present, none too subtle attitude that ‘children should be seen and not heard’.

So it’s hardly surprising that my attitude toward ‘old people’ has never followed that 50’s tradition of respecting our elders for their wisdom and guidance. They didn’t seem to care about me growing up and I returned the attitude.

That is, until now. 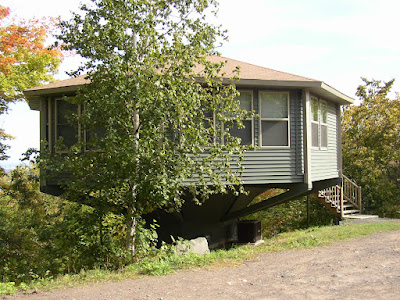 One of my first encounters with Mig was up in Duluth when he was helping his son remodel a vacation rental unit on Spirit Mountain in a complex called the Mountain Villas. He was hauling lumber, nailing up sheetrock and supervising a group of us volunteers. 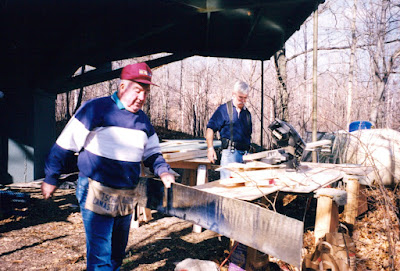 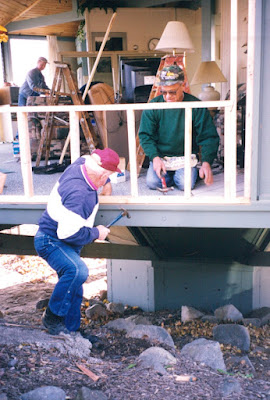 After observing my work for a little while, Mig ambled over to me and asked: “Do you have a real job?”  When I answered proudly, “Yes, I have my own business in video production and distribution,” he smiled and replied. “Good, because you’re not worth a damn as a carpenter.”

I thought I was going to bust a gut, I was laughing so hard. So was Mig and the rest of the crew. That was Mig, always a joke, a ribbing, and a good-natured way of saying ‘hello’. 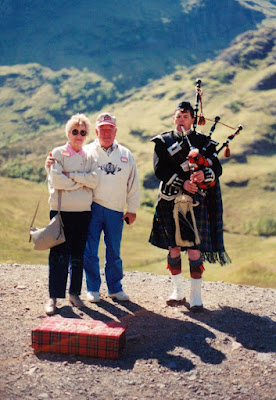 After that encounter and in future get-togethers, Mig and his lovely wife Pat restored my faith in old people. That was good news coming from a newly ripened 70-something who had only recently began to recognize his own mortality. Up until the young age of 92, Mig had the vim and vigor of a 50-year-old and his mental acumen could beat the best of them at cards and dice games. He could still swing a fishing pole or heft a shotgun with his sons and grandsons not too long ago.

Knowing Mig and Pat has helped me dispel many of my myths about growing old and in the process has clarified why it’s so easy to fall into the trap of ‘getting older.’ There were a couple of other folks that taught me the same thing. 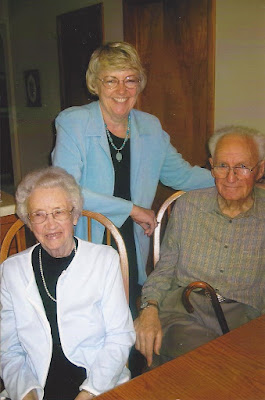 Sharon’s parents finally sold the farm long after others had ‘gone to town.’ They began to travel and engage in social activities long denied them because of the many hours and hard work on the farm. They were like Mig and Pat. 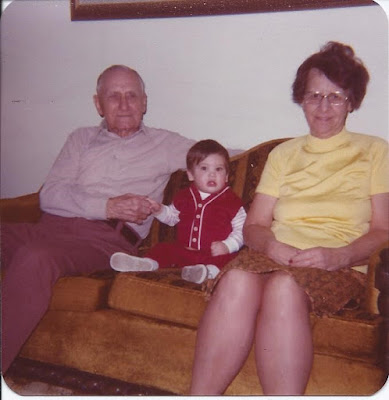 My mother used to confuse me with her distain for old people.  Whether it was dancing at the Marigold Ball room with her newfound friend (soon to be her second husband) when she was in her seventies or playing card games at church in her eighties, my mother would go on and on about the old people at both places. Now I’ve come to understand what she was grousing about. They were getting older, she wasn’t…at least not in her mind.

There seems to be a trap that a lot of older folks fall into as age creeps into their lives and slows them down. All too often, they become more self-centered and absorbed with only themselves. Their view of the world becomes more narrow and sheltered. In turn, that isolation from everyday life makes them overly cautious, concerned, and protective of their own interests at the expense of relationships with others. It becomes a gradual transformation into someone you don’t want to be around for any length of time.

Mig and Pat were just the opposite. 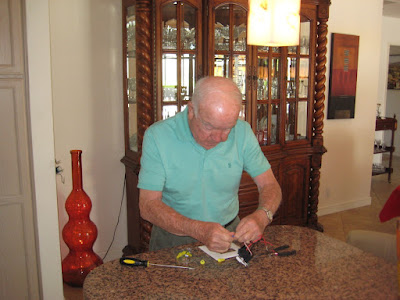 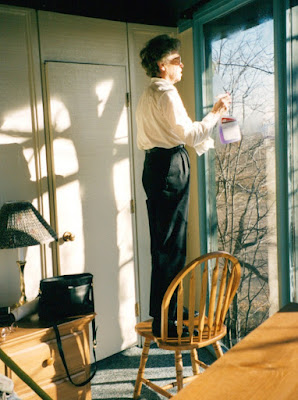 Up until the end, these great grandparents were still very much engaged with the world around them. They still babysat their great grandchildren, traveled the world, engaged in social activities, and were very much involved with their church and community. 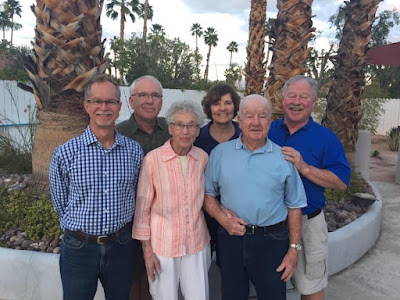 I think I’ve discovered the secret to growing older with grace and panache. It’s simply to keep moving; physically and mentally. It means being engaged in just about anything that makes you want to get out of bed in the morning. It means spending time with your adult children, your grandchildren, friends and associates and just about anyone younger than yourself. It means doing what excites you, moves you, and fulfills even your most modest of ambitions.  Mig and Pat were sterling examples of this.

There’s no doubt about it.

When I grow up, I want to be just like Mig.

Thank you, I enjoyed reading.