Old Man on a Bicycle 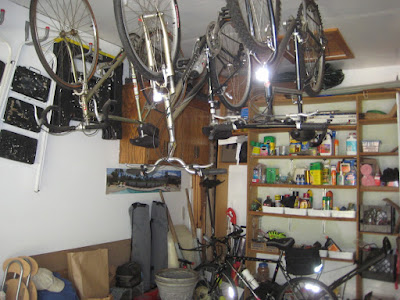 I have this love-hate relationship with my bicycles…all of them. 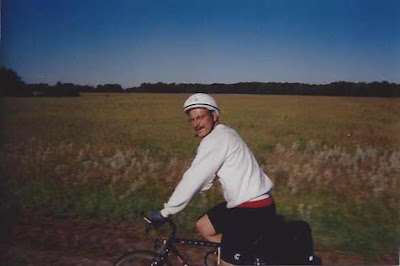 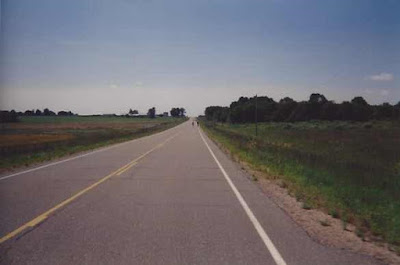 At one point, I thought it would be cool to ride long distance. So, as a younger man, I did a Century (One hundred miles in one day). Then I did a couple of TRAM rides (The Ride Across Minnesota done in a week). Then several ‘Ironman’ (60 miles in a day) bike rides. All those rides were challenging, fun, stressful and made me very sore. Time and commitments intervened and I didn’t ride for a long time. Then the itch came back again. 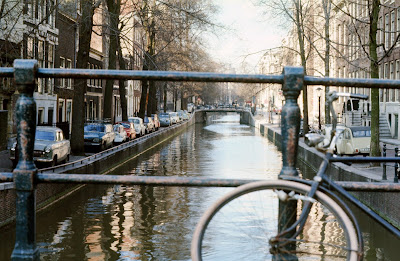 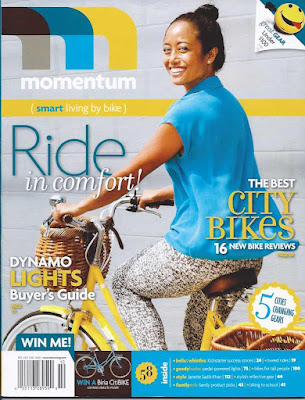 Magazines and web sites that cater to the biking crowd have gotten very popular recently. Web sites like Cycle Chic, Copenhaganize, Citylab and Planetzien are among the many that frequently carry biking-related articles. Bike sharing outlets like Minnesota’s own ‘Nice Ride’ are expanding their outreach efforts. Bicycle riding has been rediscovered all over again.

Eventually it was my more leisurely paced, time-free, long distance rides that I came to really enjoy. That style of bike touring was more casual and self-directed. It usually took place in springtime after a hard winter of indoor gym visits and treadmill journeys in the basement.

The pandemic and other weak excuses have prevented me from those self-directed tours for a couple of years so I decided this summer to try to replicate what I used to do in a regular basis in the past. 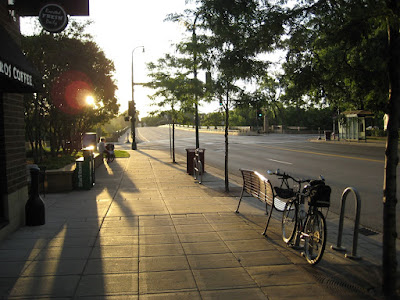 It began as a ‘rediscovery’ bike tour of twin cities. In the past, these bike tours meant revisiting old haunts, abodes, rendezvous and memorable places in my life. It usually began on a Saturday morning, first at some coffee shop in town and ending after twenty or thirty plus miles of meandering wherever my head and heart wanted to take me.

I might begin at the Lake Street Bridge, go down the Midtown Greenway, end up by Lake of the Isles and then find my way back home from there. 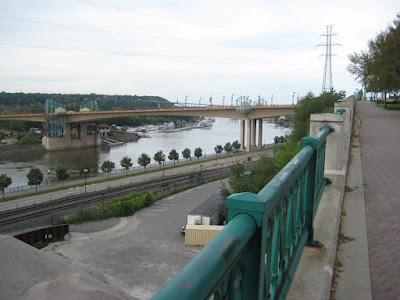 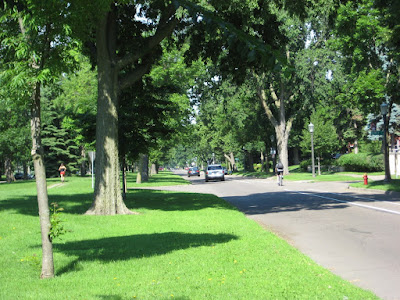 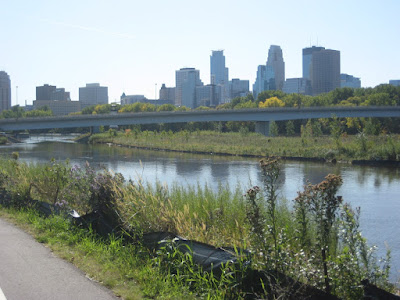 Other times, it meant traveling the length of Summit Avenue, ending up in Lower Town and then following the river route back up into Highland Park. Those were just two of more than a half dozen routes that inevitably would return me to my first home in Saint Paul, educational outposts, make-out rendezvous, induction stations, real estate ventures and other debris of my past seventy years in and around the Cities. 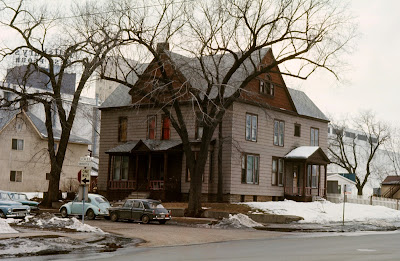 Inevitably and not surprisingly, time changes everything and old familiar structures are often the first to taste the ravages of time and decay. The location might be the same but all vestiges of memory points are long gone. But that doesn’t matter because both the Twin Cities and the Coachella Valley have wonderful biking routes that allow one to meander the neighborhoods. 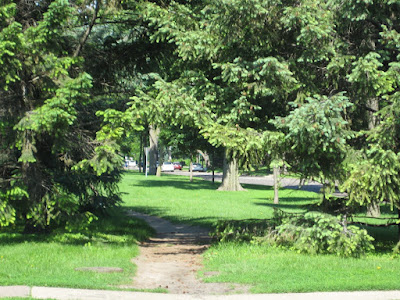 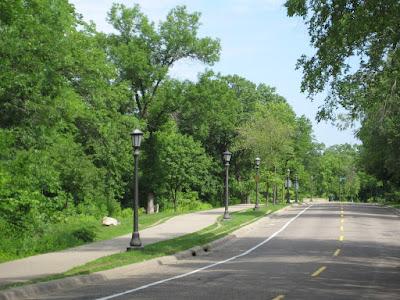 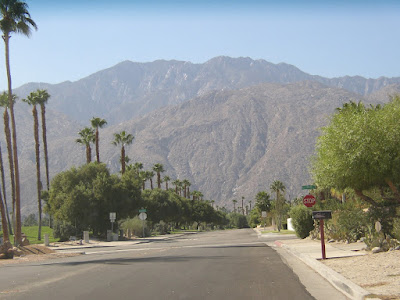 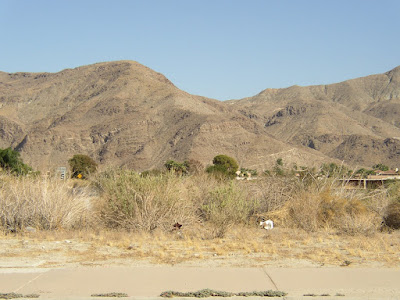 The latest craze that’s gotten my attention are E (electronic) Bikes. Several of my friends have them and swear by their efficiency and ease of climbing tough grades or going long distances. I’m more than intrigued by the prospect of expanding my traveling range around the cities or the Coachella Valley.

Either way, by pedal power or an assist, I want to return to the road as soon as I can. Either in the Twin Cities or the Valley I have my own in-town wilderness to explore. It’s a meandering, relaxed revisiting of old memories, discovering new places and people along the way. But always ruminating about my past lives, present ventures and future endeavors.