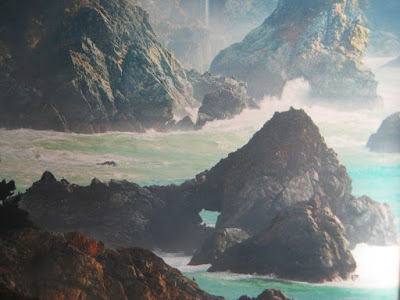 It was a simple idea last spring; to write a new novel (my twelfth) in lieu of workshopping my three new plays. Perhaps, I thought, by this fall the pandemic would be over and I could get back to theater work. So why not try out a new genre, a murder mystery perhaps, and be productive this summer. Little did I know that there would a host of sinister and diabolical thoughts, ideas and plots lying just beneath that murky mass called imagination inside my head. 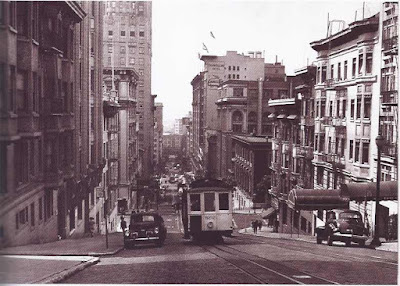 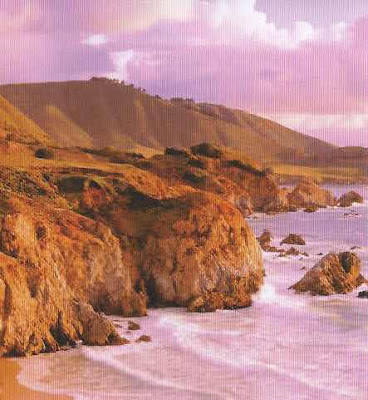 It turns out my newest ‘novel in progress’ is set in both San Francisco and Big Sur. The storyline has given birth to some rather interesting subplots. They, in turn, have only added to the twists and turns my two main characters are experiencing before my very eyes and imagination. These ‘red herrings’ and ‘false leads’ came out of the blue as my protagonists, Brad and Laci, en-countered one another for the first time. Almost immediately, things were not as they seemed on the surface.

My original treatment, written several years ago, started out simply enough. The first chapter would begin with a company party in a tony neighborhood of San Francisco. Immediately things got a bit complicated when the party turned out to be a combination sex and drug fest. My fingers kept tapping away and I wondered where the hell my imagination was taking me. 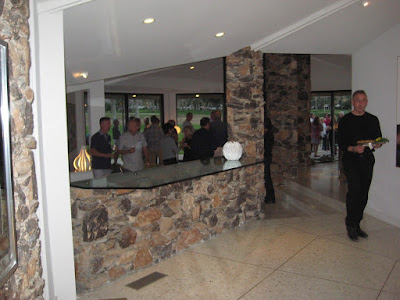 This chance encounter at a swinger’s party was neither planned nor scripted as it began to unfold in front of my keyboard. As Brad and Laci started talking, (more like verbal fisticuffs) I frantically tried to keep up with their fast-paced dialogue. The three of us were collectively ‘off to the races’ and it has only got more complicated after that first volley of dialogue.

It’s safe to say we (that would be the main characters and I) were all rushing forward by the seat of our collective pants and short skirt. As a novice murder mystery writer, I’ve got a vague idea of what my two sinister criminal kingpins are up to. But their real motives and ultimate goals have thus far eluded me. They’re the worst kind of killers; calm and placid on the surface and diabolical beneath. They are truly amoral, evil men like the devil himself.

Laci, my heroine, is on a quest to find the truth about her father, the firm where she works, the mystery of the missing authors and how her father’s life in Big Sur holds the ultimate answer to all of her questions. But the more she probes these unanswered questions, the more secrets about her past are revealed. A reluctant yet burgeoning love affair with Brad only complicates matters worse.

Brad’s inquisitive nature as a writer has drawn him into the strange occurrences in and around the firm. But those inquiries are now threatening his life and also Laci’s. No one is safe to talk to at the firm. Lies and deception roll of staffer’s lips like raindrops in a sudden shower. No one and nothing offers up a plausible explanation that comes even close to the truth. That includes Brad and Laci and this makes their slow simmering attraction toward one another just another set of rapids thrown into this fast moving, omni-directional suspense thriller.

By the first one hundred plus pages, I came to the conclusion that my previous working title of ‘The Trades’ just didn’t do justice to the action taking place in the storyline. There was too much darkness and evil taking place so a new title was called for. 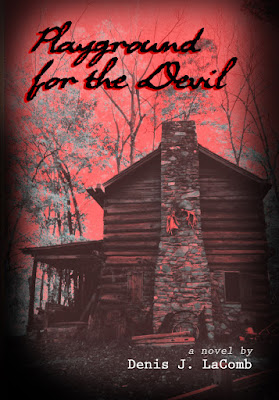 My new working title is now ‘Playground for the Devil.’ Considering some of the characters I’ve had to deal with thus far, I think this is a much more appropriate and descriptive title.

About a third of the way into unraveling this storyline, I’ve had people disappearing, bad guys knocking folks off, missing authors with their own gravestones, Big Sur facts and fiction colliding with reality along with a host of well-placed stumbles and distractions. 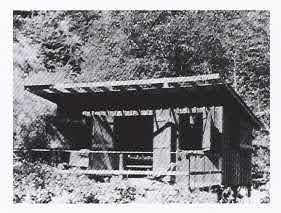 The most visible objective in the storyline is the search for Henry Miller’s lost writings in Big Sur if they exist at all? Both Brad and Laci believe these writings may answer many of the questions surrounding her ailing father and reveal a criminal enterprise masquerading as their publishing firm. 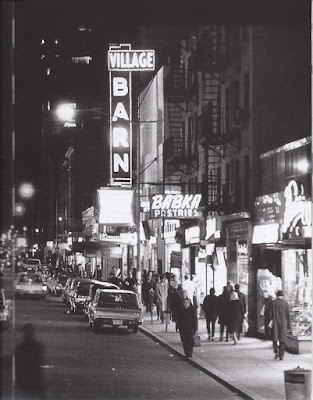 At this point in the storyline, the book has taken on the feel of a Dashiell Hammett movie like ‘The Maltese Falcon.’ While my protagonist isn’t another Sam Spade, private investigator, he does have the instincts of a good detective. I’d like to capture the attitude, atmosphere, darkness, and genuine sleaziness of some of my characters; good and bad - almost like an old post-war film noir set in old black and white San Francisco. 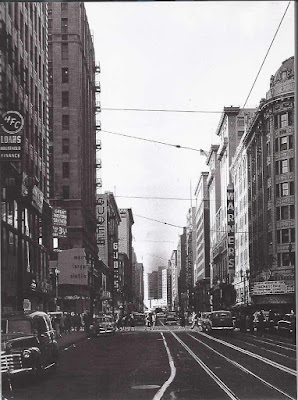 Grandpa’s fragile memory seems to be the only key to solving the mystery of the missing authors; Henry Miller’s lost writings, and a past assassin trying to kill him. But dementia is quickly closing his last remaining grasp on reality. If dementia doesn’t get to him first, then the bad guys might. 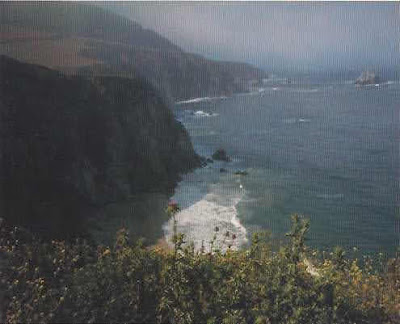 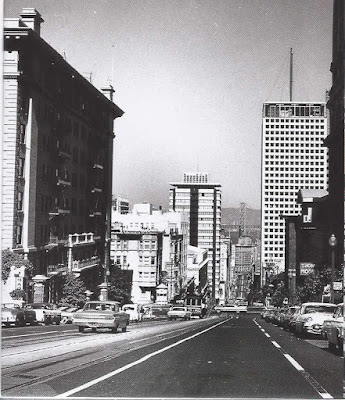 Thus far, I’m still trying to unravel in my head the mystery of Henry Miller’s lost writings, mysterious deaths in Big Sur, Laci’s fathers ‘real story’ with the artist colony in Big Sur, ‘Arrows’(money mules) working for the firm, ‘Swinger parties’ as a corporate perk and a dozen other unanswered questions about the firm. I’m confident it’ll all come together by the last chapter.

I just haven’t figured out where it is going to go or end with Laci and Brad. They are both damaged individuals, head-strong, focused and determined to reach their collective goals. Add to that chemistry a slowly dying father, a troubled daughter and long held secrets slowly revealing themselves and both Brad and Laci have mountains to climb before they reach their common goal and a resolution in the attraction they feel for one another.

Then again, isn’t that how most relationships stumble along until they come to some sort of resolution? This is no different. I just wish I knew how it was going to end with Brad and Laci and if I can put a smile on my face as I write ‘The End.’