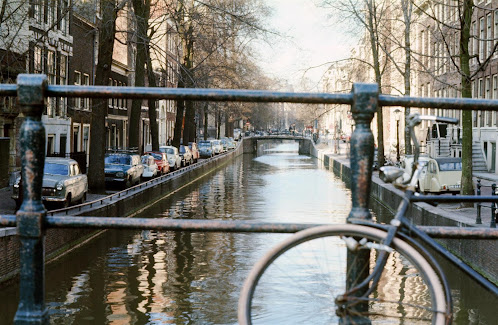 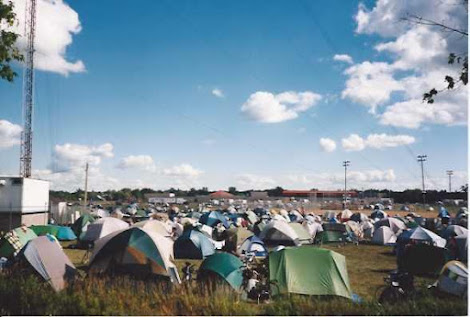 One of the unexpected but welcomed results of the Covid-19 pandemic and subsequent stay at home orders has been a surge in bicycle sales across the country. People are rediscovering the joys and benefits of bike riding, touring, exploring, and commuting. It’s almost as if a whole new generation has stumbled across this safe alternative to public transportation, easy way to exercise and great way to explore one’s neighborhood and community.

Now that biking has gotten very popular once again, there is a shortage of new and used bikes for sale. Inventory is slim at bike shops and retail stores. It seems that everyone wants to get out and return to their youthful memories of bike riding. 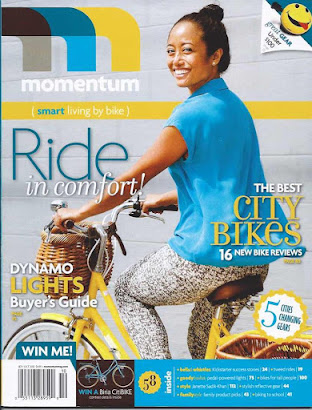 Magazines and web sites that cater to the biking crowd have gotten very popular recently. Web sites like Cycle Chic, Copenhaganize, Citylab and Planetzien are among the many that frequently carry biking-related articles. Bike sharing outlets like Minnesota’s own ‘Nice Ride’ are expanding their outreach efforts. Electric bikes are now the latest craze to hit that market. Bicycle riding has been rediscovered all over again. 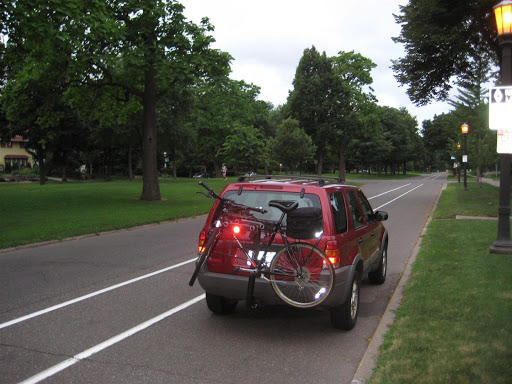 Heck, I knew that a lifetime ago. I got my first bicycle in fifth grade and I’ve been riding all my life. 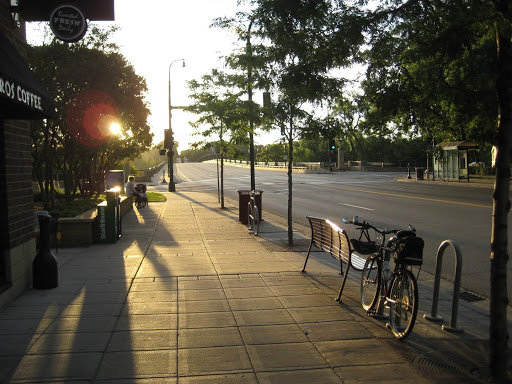 My first bicycle was a 100-pound land cruiser called a Huffy. It had carried more metal than a Sherman Tank and Iron Maiden combined. In the end, I think riding that dead weight gave me the strength and endurance to run marathons later in life. While all the other kids were darting around town in their lightweight Schwinn bicycles, I was running over and crushing fixed objects in the way of my mobile steamroller. 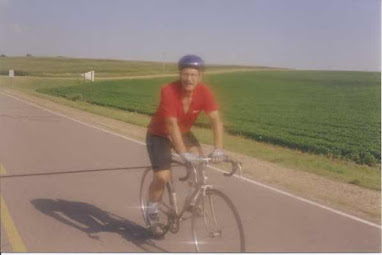 Fast forward ten-to-fifteen years and my first serious bicycle was a French-built Peugeot. It was a ten speed racing bike that, in fact, had a total of 15 different sprocket settings. After settling into my first job as a writer at the Minnesota Department of Health, I paid $115.00 for my new Peugeot at a bike shop in the East Village near the University of Minnesota.

Later that year, I rode my first Century on my Peugeot. In cycling lingo, a Century is a one hundred mile bike ride completed in one day. There were selected water stops along the way but it was still an out and back route that encompasses urban, suburban, and rural roads.

Then I did the TRAM twice, the second time with Brian. 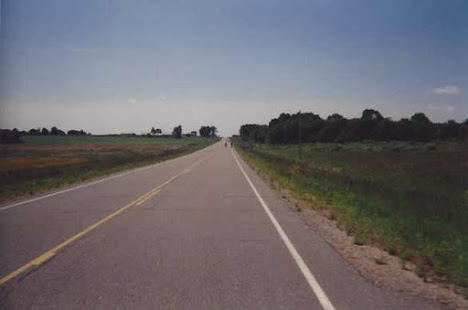 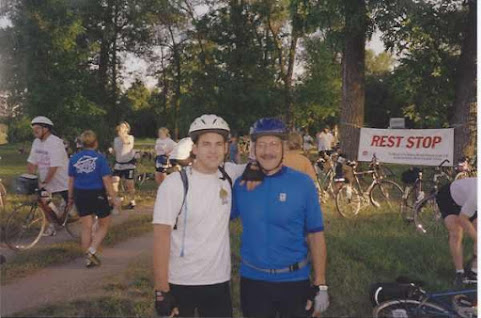 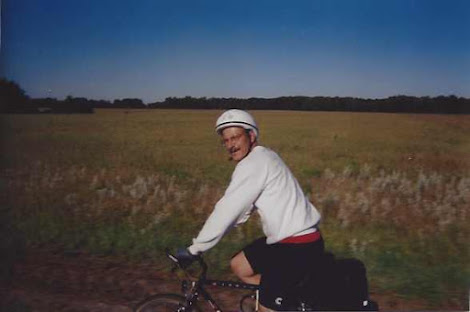 The TRAM stands for ‘The Ride Across Minnesota.’ It is a five day ride from one side of the state to the other, usually encompassing four hundred plus miles. Daily lengths vary but usually average between 70 and 80 miles per day.

Both the Twin Cities and the Coachella Valley have wonderful biking routes that allow one to meander the neighborhoods. 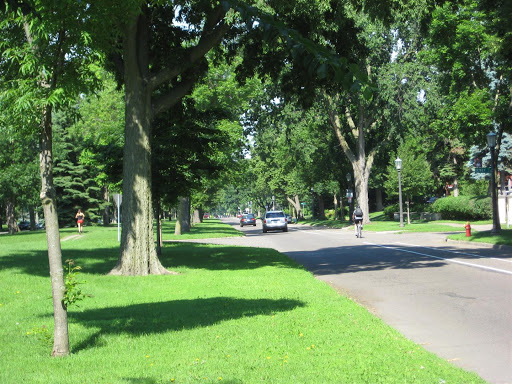 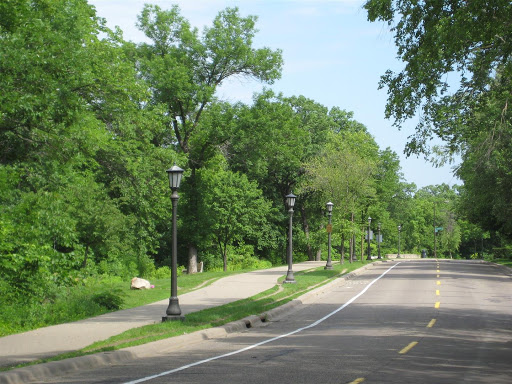 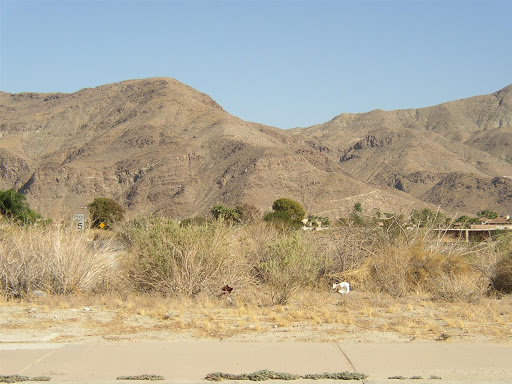 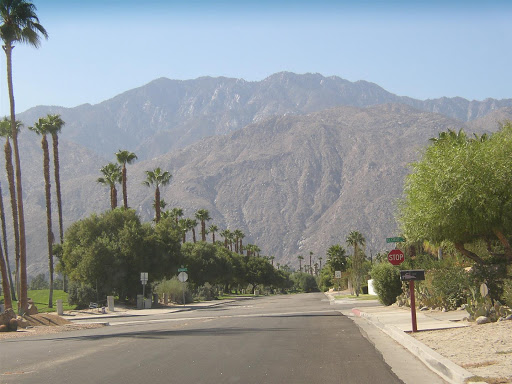