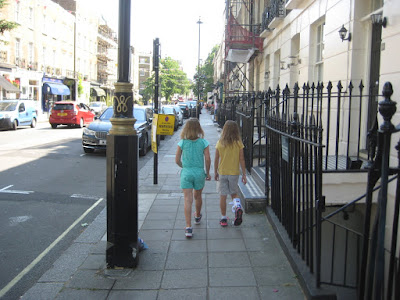 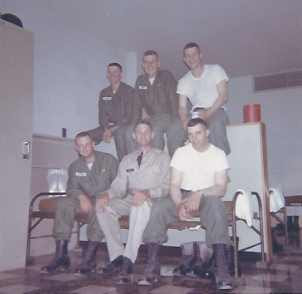 I’ll try to put it all in perspective from my generation to theirs. I didn’t leave the state of Minnesota until I was twenty-one and drafted into the United States Army. I hadn’t gone airborne until I was twenty-two and flew in a turbo prop airliner from San Francisco to Los Angeles. And those delayed experiences probably weren’t very different from a lot of other folks my age at the time. 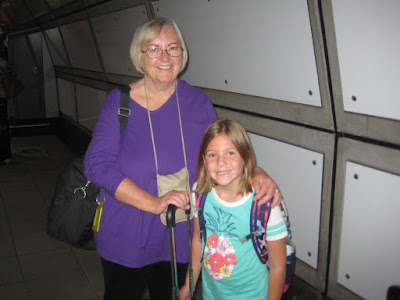 Now two generations later, look how things have changed. My youngest granddaughter Charlotte Jane, by the time she was eight years old, had traveled all over the state of Minnesota (her home state), and through California, Chicago and Iowa. She’s also spent time in London and had taken the Chunnel to Paris. 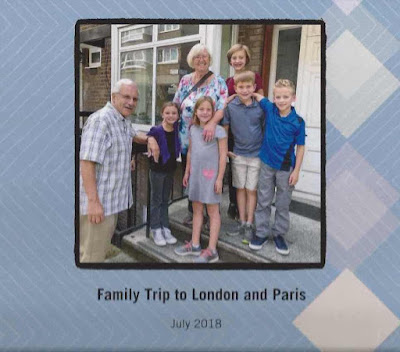 I thought about that as I was flipping through a Snapfish book of our family’s London-Paris trip of several years ago. I remember Charlotte, upon entering our townhouse with her brother and cousins, scrambling up and down four flights of stairs in our London VBRO.

Living in London for almost two weeks was a wonderful experience for our entire family. We were ensconced in a four-story townhouse in the Paddington neighborhood not very far from the tube. It was particularly interesting to watch the five grandchildren take in their new surroundings with their innocence, curiosity, and adventurous attitude in tow. 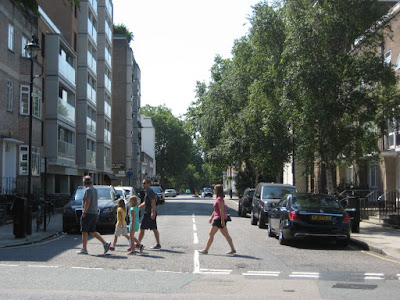 Surrounding us were row houses, public housing, apartment buildings and the English version of condo complexes. The atmosphere was all very urban, urbane and ripe for big city living. If you’re going to pretend big city living, one can’t do much better than London. And kids always give the trip a whole new dimension.

Back in the early nineties, Sharon and I had a preview of this family trip when we took Brian and Melanie to London for the first time. 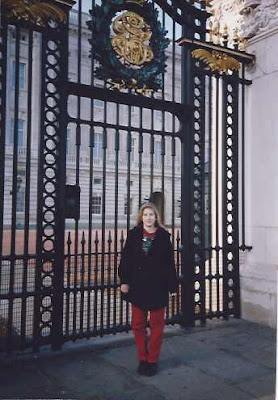 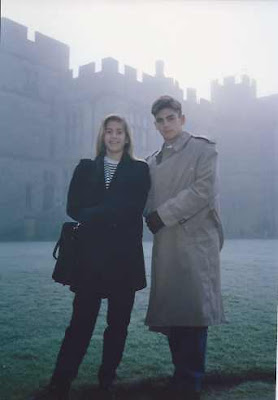 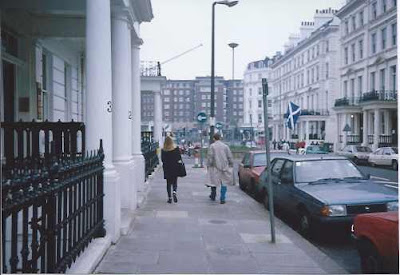 We are part of a larger group of friends and associates that Sharon had organized for a weeklong tour of London between Christmas and New Year’s. Brian and Melanie got their first taste of foreign travel and loved every minute of it. We repeated the same trip several years later - this time with a new boyfriend and girlfriend in tow. 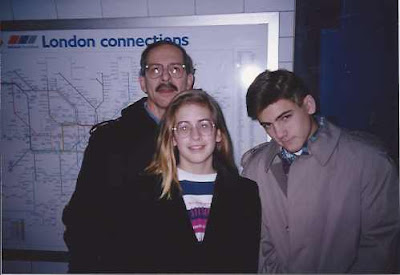 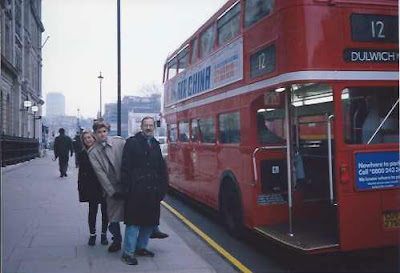 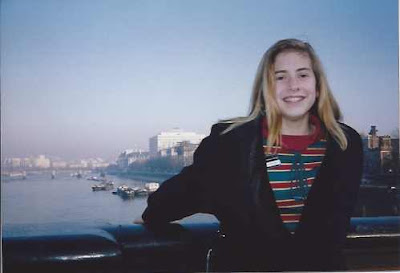 As seasoned world travelers themselves, Brian and Melanie now got to watch their own kids have the same experiences in London for the first time. 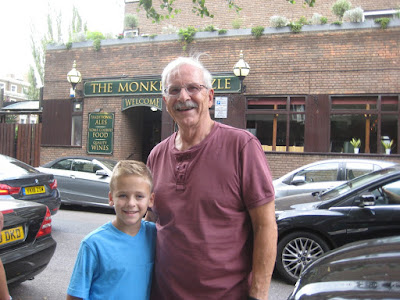 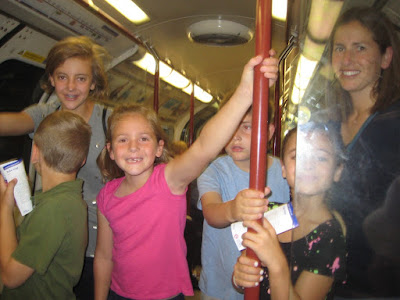 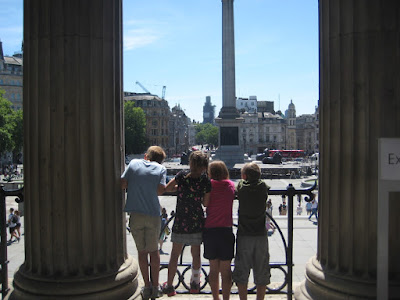 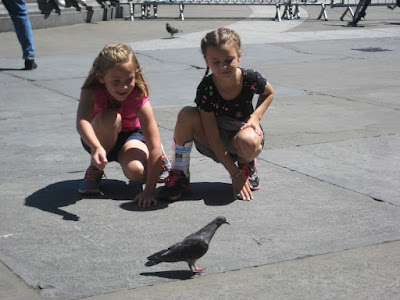 There were tours of the National gallery, the British Museum and The Tate. The grand kids soared high over the Thames in the London Eye They discovered Harry Potter hideaways, strolled along the Thames, took in a show in the Theater District and wandered the lush green parks. 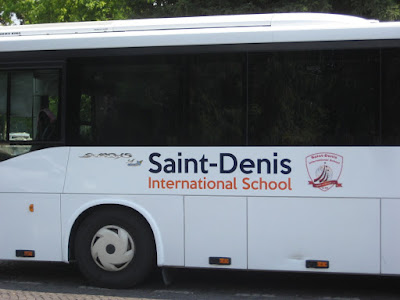 Things have changed a lot since our first family trip to London. The adults had their phone apps, which told us when the next tube car would arrive, where to find the closest restaurants, shops, and entertainment. If we got tired of waiting, we can just dial up an Uber or Lyft. For daily use of the tube, we had our Oster Pass, which got us on all buses and the tube throughout the city.

It was a first for all of us, Charlotte included, when we boarded the metro liner for Paris. It had been a long time since I wandered the streets of London back in the sixties and later on when Melanie led our group around as a thirteen-year-old tour guide and Brian played cool with his trench coat. 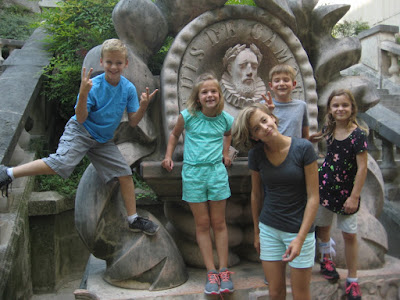 My, how things have changed.