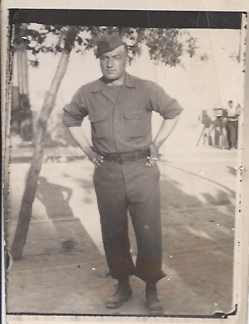 Until my wife got into Ancestry.com and began digging into our family history on my father’s side, I never really thought about my grandparents and uncles out there. They were all far removed from my life growing up and were never a blip on my consciousness. It turns out, I had an uncle who lived in Montana most of his life and ended up in Los Angeles and died there in 1973.  For roughly thirty years, he knew he had a nephew and niece in Minnesota but never made an effort to contact my sister or me. 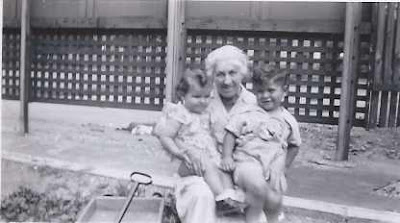 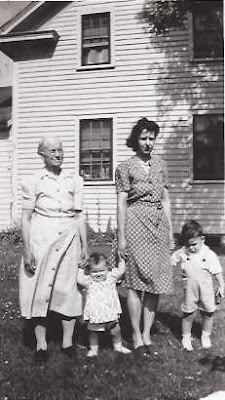 Unfortunately, my grandfather on my mother’s side died seven years before I was born. That’s a shame because he sounded like one hell of an interesting individual. I wrote about him and my mother in another blog entitled: Hilde and the Old Man.

My grandmother was around for a while after I was born. I’m told my mother took us up to see her a few times in St. Martin, Minnesota. Obviously that made no impression on me growing up. So I have no memory of either set of grandparents. No relatives on my fathers’ side and only the most vapid of impressions and memories of most of my uncles and aunts on my Mother’s side.

The century-old pattern of ‘sending the grandchildren a birthday card with a dollar inside’ continued with the next generation. Brian and Melanie have only a cursory knowledge of my mother and step-father, not much better with Sharon’s parents. Nothing of real depth or con-sequences. That’s unfortunate but certainly not unique. 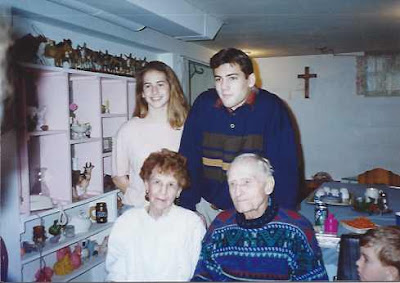 Thank heavens, that behavior pattern on the part of grandparents has changed with my generation. Nowadays they come in every size and shape and form. They’re Catholics, Jews, Agnostics and non-believers. They’re Democrats, Republicans, Independents and some not sure where they stand politically. Their names range from the simple Nana and Papa (my personal favorite) to every creative moniker under the sun. 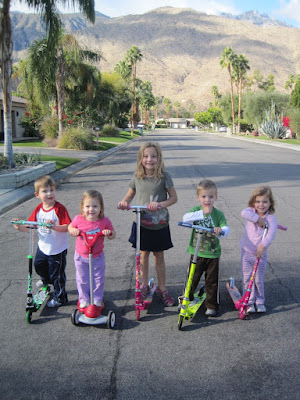 But the one thing that seems to unite most of them is their deep ongoing love of their grandchildren and a strong desire to be an important part of their lives. This new generation of grandparents are re-configuring and redefining their role in their grandchildren’s lives. Many Boomers had a far different, much closer bond with their own children than they had with their parents. Now they want to continue that deep connection with the grandkids. Most want to leave this next generation with memories and experiences rather than a pot of money; thank you very much. 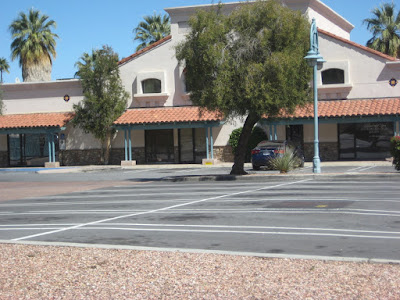 This became abundantly clear to me during the recent COVID-19 outbreak. I heard over and over again how our friends wanted to get back home or just spend time with their grandchildren. In most instances, their own kids said: ‘Thanks but no thanks, Mom and Dad. Stay in place and when the coast is clear of viruses, you can see your grandchildren.’ To a person, we all ‘got it.’ Our grandchildren’s health and welfare circumvented any desire we might have for those little urchins wrapped in our arms. But it wasn’t always that way. 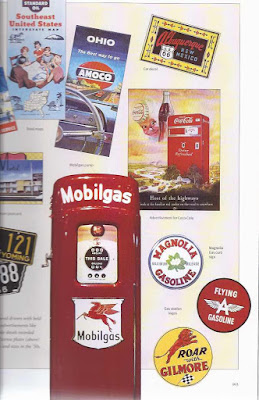 My observations over the years paint a much different picture with our own parents and grandparents. There are exceptions, of course, and a lot of our parents did step up to the plate and baby-sit, house-sit, travel with us and overall become a part of our children’s lives as they were growing up. But from talking to friends over the years, I’ve become convinced that those grand- parents were the exception rather than the norm. I grew up hearing a simple mantra:’ Children should be seen and not heard.’ In other words, those little people weren’t worth conversing with until they reached their teen’s years or even beyond. 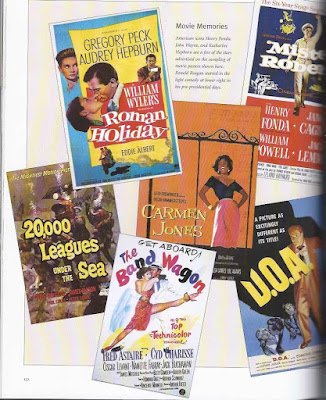 Every situation is different but I’m sensing that what I experienced is probably more common than not. To put it in the proper perspective, our parents and grandparents grew up in a world very different from the one we knew. 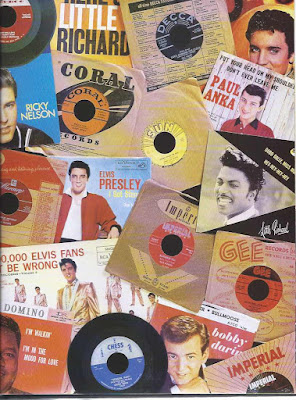 For many, it began with the great depression, followed by World War 2 then Korea for some and finally a seismic wave of cultural and social changes beginning in the 1960s. But there was something more subtle, more pervasive and more rigid than the changes swirling around them. It was a cultural and social phenomenon that didn’t see little children as anything more than farm help, kitchen help, church servants and a burden on family finances until they could earn their keep. It was an attitude passed down from one generation to the next for a long time. It was what our parents and grandparents understood and quietly accepted. 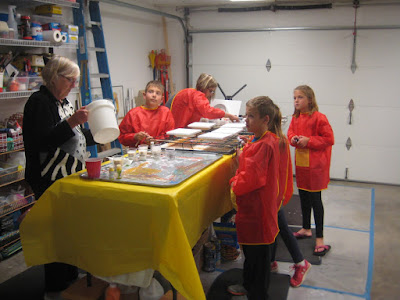 For the most part, that’s changed now. The new norm is grandparents babysitting, grandparents on trips accompanied by their grandchildren, and grandparents becoming an integral of the little urchins’ lives. I’m seeing a change with my generation and I hope it gets passed down to the next one and the one after that.

Every kid deserves grandparents in their lives. Someone to teach them, spoil them and fill in where the parents can’t or don’t or won’t. What a wonderful experience for both parties. 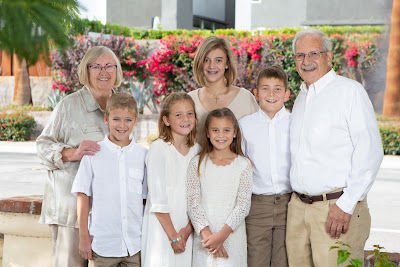 Sharon and I are very lucky that way. I’d say our grandchildren are too.