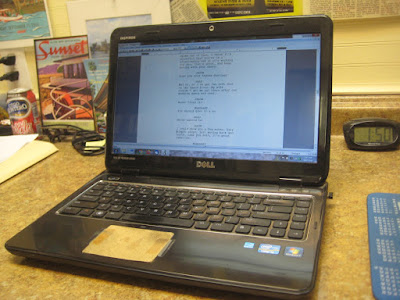 My goal for this season in Palm Springs was to write three plays. Going into it last fall, I had no illusions that the plays themselves, if completed, would be anything beyond a good first draft. In other words, I wanted to create three plays with enough sound story structure and character potential that I had something solid with which to continue their growth and development. Then the idea was to workshop them back in Minnesota. Well, I accomplished my goal even though (figuratively speaking) it damn near killed me. 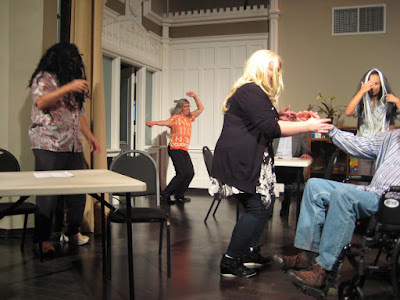 Two of the plays were musicals although I have absolutely no musical talent or skills beyond knowing what kind of music I like. The third would be a drama based on the emotional turmoil a gay man finds himself in as he reaches middle age; single and alone in the world. Yup, you guessed it. I’m about as straight as a Robin Hood arrow. In retrospect, I guess my lack of musical knowledge and gender persuasion probably had a lot to do with the stress I faced in my quest to write three plays in six months. But they’re finally done and I ‘think they work.’

Since two of these plays have music, I had to plot out where the songs might fit in the storyline. I’ve got a title for each song and a good idea of the message I want to convey there. But it’s the exact type of song (ballad, upbeat, etc) and the lyrics that are the most challenging. My hope is to find a musician/s that I can work with to create music to fit the lyrics that I’ve written for each song. 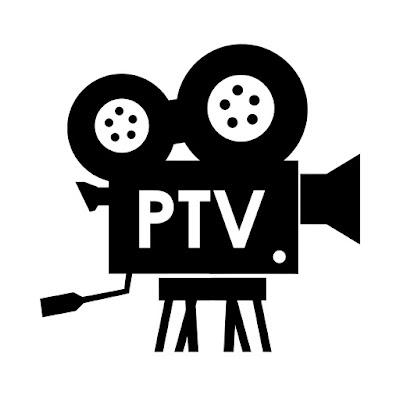 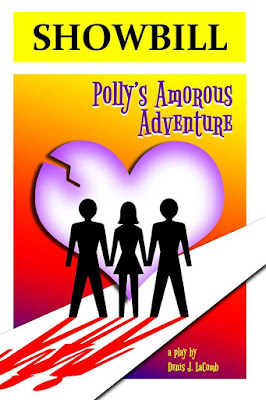 During the season, I was also revisiting PTV to add more drama to it before a second approach to the Minnesota History Theater for their interest. Then I had ‘Polly’sAmorous Adventures’ which I was promoting to the Art Theaters in the Twin Cities along with my other plays to the Community Theaters there. My weekly blog feed demanded a lot of my attention with multiple rewrites. In November, I had to write a new play for the grandchildren to perform.

It was a rather busy six months sequestered in my desert office. 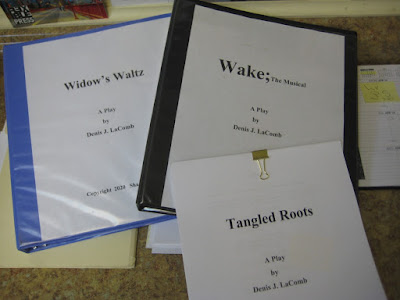 The first play ‘Wake; the Musical’ had been percolating around in my brain for a long time. ‘Wake’ is a play about death, redemption, acceptance of man’s fragility and burying past hurts to open the future for possibilities. Attendants come together to celebrate the life and past of a man named John Moses. What they all come to realize pretty quickly is that John Moses is a chameleon; very different to so many ways to some many different people. Past secrets are revealed and truth intentions exposed. Musical interludes are an important part of the storytelling here. 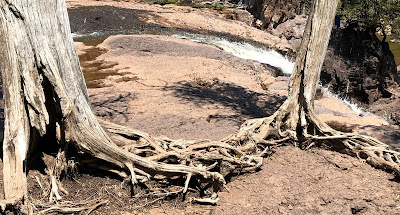 The second play ‘Tangled Roots’ took shape and form last summer. I imagined it to be a combination of folk music and the story of a man’s struggle to find fulfillment and satisfaction in his retirement. Beyond the surface of ‘what to do with the rest of one’s life,’ it would also be an examination of life’s purpose and being true to oneself.

Many folks my age find themselves facing an uncertain future in retirement. They’re limited by their economic, physical and social resources. Their past is past and nothing on the horizon looks promising. So it’s not surprising that a lot of folks in that predicament turn back in time to their past and try, in one fashion or another, to relive, revive and review segments of their history that brought them pleasure and pleasant memories. 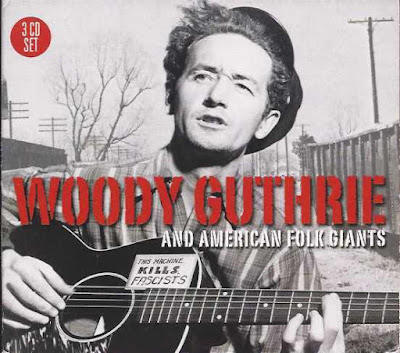 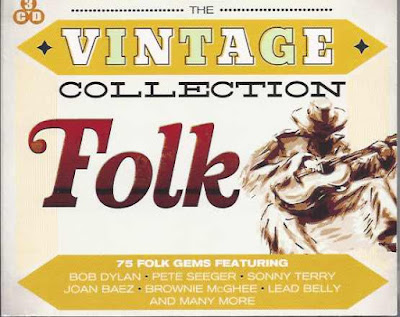 This new kind of play would be an intermingling of singing, musical demonstration and an intriguing background storyline for the characters involved. It would be a concert, musical theory class and coming-of-old-age saga wrapped up in a small theater. Black Box would be perfect.

The third play ‘Widow’s Waltz’ evolved after a couple of seasons here in Palm Springs as Sharon and I met more members of the gay community. Many of them seemed to fit the profile of my main characters in the play.


They’re older, single gay men without a partner or significant other. While on the surface, their challenges seem much like of straight singles, I’ve found from research that the challenges are far greater for gay individuals than straight ones.

Research alone will never help me get to the core of the issues or create a storyline true to their predicament. That is where our friends in the gay community can provide me with honest, heart-felt advice and suggestions to make the play honest and true to their ‘real world.’

It’ll probably be a challenge to present such a play written by a straight author to those appropriate venues here in the Valley but I’m hoping the honesty of the storyline will grab their attention and honest evaluation. 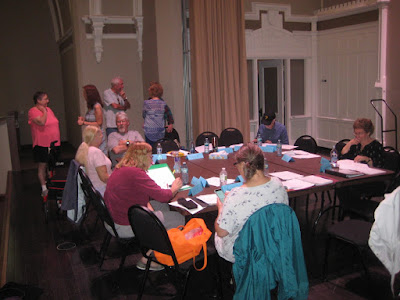 The three plays have been written. Now the hard part begins. I plan to workshop all three back in Minnesota and then pound out a second or third or fourth draft until such time that I have a product ready for the next step. Upon completion of a draft that has withstood the workshops, editing, revisions and changes each play will require then two of them will be ready for the musical portion of the mix. Overall, it will be an arduous and challenging task but, I hope, one that results in an interesting story, engaging characters and something worthy of an audience’s time and attention. In the end, isn’t that what every playwright is striving for; to tell a story and entertain an audience. I know I am.