Where Have My Landmarks Gone

I’ve talked about this before in another blog a couple of years ago. The fact that so many, if not almost all, of the landmarks, monuments, structures and areas that played a background part of my youth and young adulthood are gone now. It’s a past history that exists now for the most part only in old black and white photos, old documentaries and textbook illustrations. It’s the result of decades of growth and change and evolution. But it’s also an erasure of any physical evidence of those places that surrounded my life as I grew up. 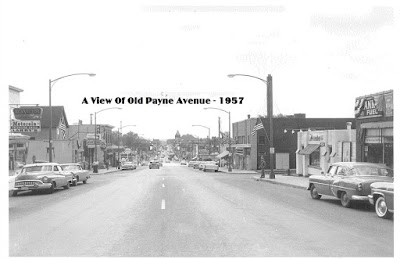 Granted, we’re talking about a period of over sixty years. That other blog entitled: ‘Retracing Cobblestone Steps’ focused on a few specific landmarks that had disappeared. Upon further reflection I realize that this phenomenon encompasses a much larger area and geography. In short, just about every landmark that I encountered growing up in the Twin Cities is now gone.

Normal evolution and urban development has erased any and all vestiges of those times past. It’s almost as if they never existed in the first place. Call it progress but a part of my history (and thus my memories) disappeared in the dust and rubble of those buildings.

It begins with early homesteads on Smith Avenue, Exchange Street, and Randolph Avenue. The first two are devoid of any housing stock and the third has increased in value a thousand fold over time. 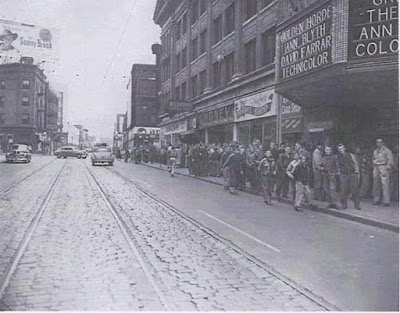 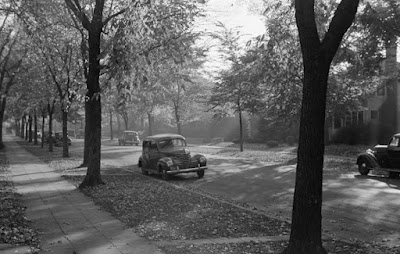 The new downtown Saint Paul has no resemblance to the pre-World War Two stock of ancient buildings I grew up with in grade school. St. Louis grade school is gone now. Cretin High School has evolved, changed, and even moved their front entrance to another building.

My first apartment on University Avenue and my first job at the Minnesota Department of Health no longer exist. My hippie hangout in Dinky Town has been replaced with towering student high rises and a ‘tiny Target.’

KTCA, the old public television station on Como Avenue has moved downtown. The Neuman Center moved off campus and the West Bank has changed colors and flavors since I hung out there. My old favorite bar is now an off-site treatment center.


But it’s not just local landmarks that have disappeared. WTVS, the public television station in Chattanooga, Tennessee bears little resemblance to the Southern enclave of rednecks and cowboys when I came there as a ‘Yankee’ from up North. MCPB, Maryland Public Television, has evolved over time and now my time frame there is considered their ‘Camelot years.’

Now when my grandchildren ask me about the fabulous fifties, the turbulent sixties, the seventies and beyond, I can only smile. It’s all there (or some of it) in my mind. But I don’t have any land-marks we can visit anymore. There are only old photos, sketchy memories and true embellish-ments that only a Papa can spin to the delight of eager and receptive young ears. It was the best of times and...