Sad and Lonesome Death of DVDs 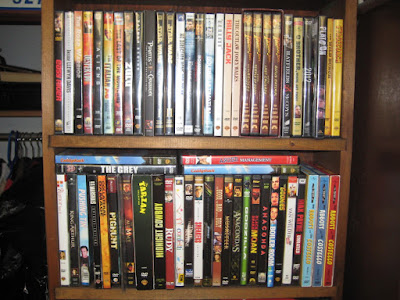 The first inkling that things were changing came right under my nose came as I was driving home with our Chevy Impala rental car. As usual my fingers went probing for the CD slot to play my favorite music. None could be found. When I inquired at the rental car company they stared at me through the phone. My kids were less kind and laughed at me. So I went to my secret advisor and Google stated quite simply that General Motors no longer equipped their new cars with such antiquated means of carrying a tune.

“Well, pardon me for missing that seismic change in my life” I thought out loud. When did someone decide that the old reliable CD or, DVD for that matter, was no longer cutting edge technology? I guess the answer is ‘everyone else.’ I just didn’t notice those changes coming fast and furious all around me.

Now instead of delivering packages of entertainment and distraction through the mail or in retail stores, it’s all gone ‘streaming.’ There are streaming movies, streaming cable series and streaming music services. Anything under the sun is for sale on our computer screen. Oops, I misspoke. I meant to say on our tiny iPhone screen. So much for checking the mail every day or visiting my local music shop. Now I can sit on my butt, munch on bon-bons, and get everything and anything I desire (not need, mind you) at the touch of my fingertips. 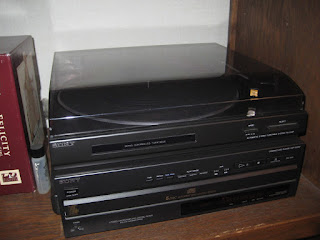 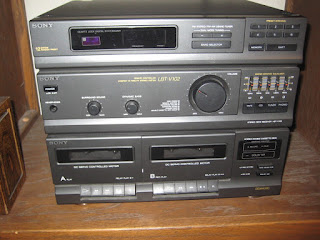 But try as it might, technology hasn’t won me over quite yet. Case in point, I have an old but reliable Sony turntable and CD / tape player downstairs. Truth be told. I don’t use it very often. But the sound is still good and the emotions emoted still comforting. The same can be said for my stack of LPs (that’s long playing) records. 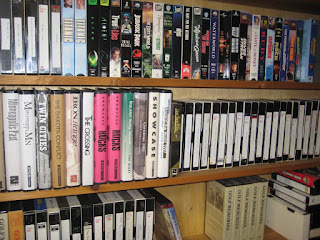 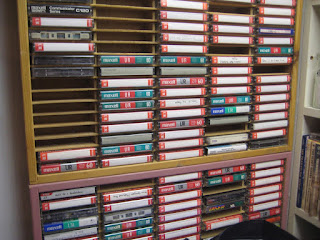 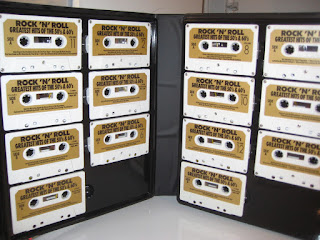 I never got into 8 track tapes or reel to reel audio recorders. But there is a shelf of audio tapes still down stars. Until the untimely demise of my Ford Escape I had a good place to play them. But atlas I still have an old cassette player to take up the slack when the mood strikes me. 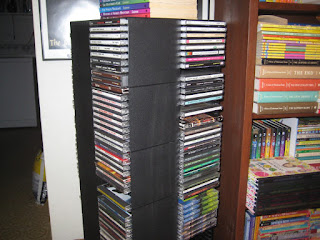 I never got into video discs and my collection of VHS and DVD movies hasn’t moved much. But they’re still a source of enjoyment some evenings. Despite what Hollywood would like you to believe they actually made good movies before the present hysteria over the latest summer blockbuster. I was never tempted to switch to Blue ray or Digital DVDs. Now even those devices are old fashioned and quickly being replaced by ‘The Cloud’ and other streaming services. 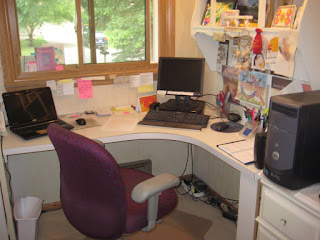 Progress marches on. My flip phone will soon be obsolete. If Microsoft finds out that I’ve still got Windows 4 to back up my Windows 7 they’d probably come and shut me down. Oh, my, how do I survive?

Perhaps it’s a good thing I wasn’t born around the turn of the century. I have nothing against the horseless carriage but horses are a noble animal. And I wouldn’t have to change their oil. It’s all part of a paradigm shift taking place 24/7 in our lives. From entertainment to medicine to transportation to everyday living, the only constant seems to be constant change. 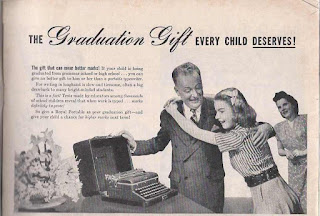 For the last hundred years we’ve been sucked into this reflective prism called ‘new.’ New is good. Old is bad. It’s as simple as that. Even back in 1946 a portable typewriter was the end all be all…until a couple of years later they sparked the keys with electricity.

Don’t get me wrong. I love using Google Drive. I love sharing my thoughts and ideas through my blogs (400 and counting). I love showing my brand on Facebook; 3 separate sites, and Twitter (although I don’t use it) and LinkedIn to expand my reach. 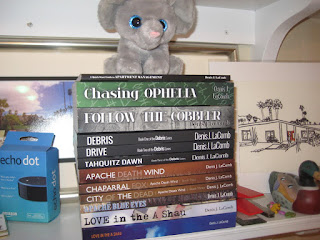 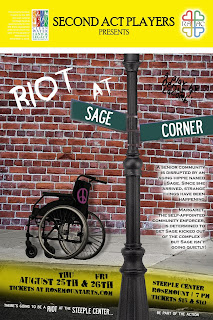 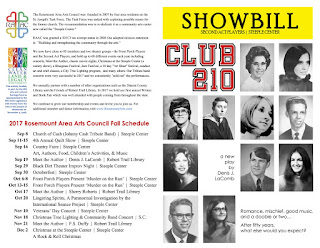 Self-publishing has been a God-send in terms of publishing and sharing my novels. That in turn has given me increased credibility as a playwright and screenwriter.

But time marches on, leaving only fading memories in its wake. I think it’s OK to hold on those old musical tools of the trade while the rest of technology morphs away along with our past lives. I accept that one has to keep up with the crowd or at least graciously accept those constant changes. I’ll do so when it fits my work routine or presents new avenues of distraction. So goes the circle of life.

In the meantime, I still get to keep my audio tapes, LPs, VHS and DVD tapes. When the mood strikes I can always retreat downstairs and get lost in my music and movies. On the road, my 2015 Toyota Camry has a CD player so I intend to keep it going forever or until…

It’s comforting to know that the music never has to end.