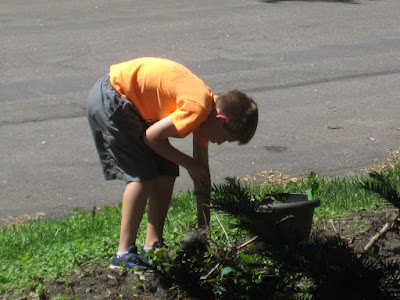 Hard labor is a good thing…especially for kids. 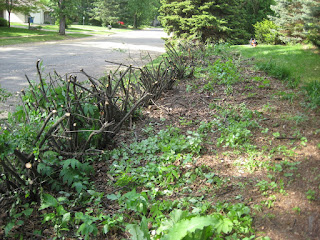 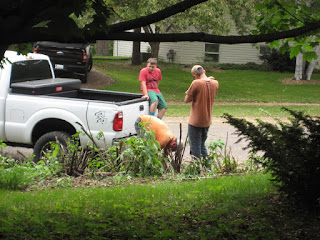 I was reminded of that when a local contractor (and neighbor) removed my over-grown hedge this last weekend. He has a snow plowing, lawn service business on the side while still working a full-time job and acting as a volunteer fireman too. He often brings his two sons along to help him in his projects. 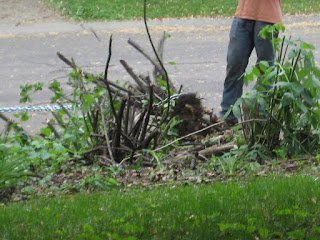 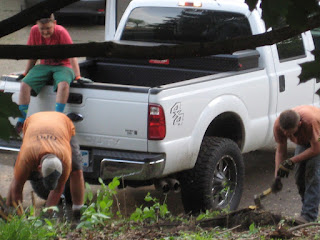 This particular weekend the temperatures were hovering in the mid-nineties with humidity plus. He and his sons labored for two days and got the job done. As they were sawing the twisted branches, yanking out stumps with a chain and hauling the refuse away I thought about my own experiences growing up and doing hard labor.

Beginning in seventh grade, it might have been a paper route in the middle of winter and twenty-below zero temps that put a crunch in my step. It might have been summers working in a steel factory and stuffing paper towels down my shirt so the sparks didn’t burn my belly. It might have been winters unloading furniture trucks with a wind chill factor of eighty below zero outside which limited our time outdoors to ten minute stretches at best.

Whatever happened to making the kids work while growing up? I think what happened was too much screen time, fear of hurting the little ones feelings by pushing them and wanting to be their best friend instead of a parent with all the trials and tribulations that are a part of that job.

Beginning at age six, Sharon was working alongside her father doing farm chores. She continued that pattern by working in her Aunt’s curio shop on the North Shore, summer waitressing jobs, and receptionist work all during college. After graduation, it was a series of extra tasks associated with her teaching career until local and national politics grabbed the lion’s share of her attention. 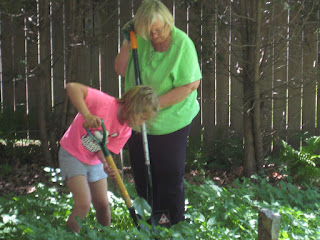 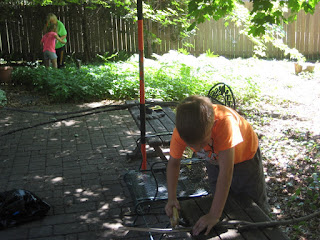 Brian and Melanie haven’t had a problem putting their kids to work with chores around the house and other assorted tasks outside. When Brennan and Charlotte come to visit Nana and Papa there are always projects to complete outside. Thus far, it hasn’t seemed to have hurt or maimed them in any way. 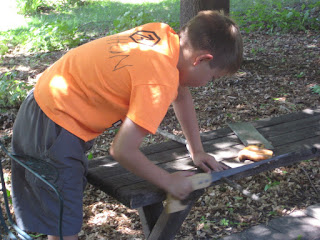 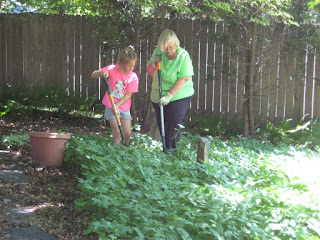 Whatever happened to old fashion hustle?  I’m sure I’m dating myself but it’s almost as if ‘old-fashioned’ and ‘outdated’ are dirty words now. The idea that the old way of doing things has now been replaced by algorithms and screen time is as outdated as the notion that ‘new’ is really new. 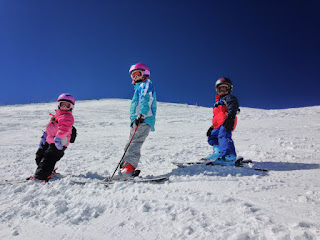 The Colorado twins were on skis while still in diapers and doing black diamonds shortly thereafter. Each of them following the lead of their older sister. Brian knew that if that’s what his kids wanted, they’d have to hustle for it…and they did exactly that.

Borrowing liberally from an excellent article in the Minneapolis Star Tribune by guest columnist Harvey Mackay:

“There are a number of attributes a person needs to succeed in life. Two of them are outside of our control – talent and luck. Hustle is the third component, and it can definitely be developed and cultivated.” He goes on to say: “Good things may come to those who wait, but only those things left by people who hustle. I’ve always felt that it doesn’t take special ability to hustle, just a burning desire to get ahead. Anything you lack in talent can be made up with desire.” That’s exactly the message I’m trying to get across to my grandchildren. ‘Thank you, Harvey Mackay.’

The past does repeat itself. New today is old tomorrow. But basic values like truth and honesty and real work are as basic as the oxygen we breathe every moment of our lives. As old-fashioned and outdated as we often saw our parents and grandparents, their simplistic take on the world still holds value today.

The only down side of hard labor are sore muscles and exhaustion. Both will pass but the knowledge that one hustled and persisted is something you can hold on to forever.  I want that for my children and their children. It’s a nice legacy to have.
Posted by Author Denis J. LaComb at 12:00 AM