Jerk Chicken is a specialty of Jamaica. That along with Ganja (marijuana), Lick-Two-Dominos and a host of familiar local names makes the island a surprise even when surprises were expected. My only past connection to Jamaica was Bob Marley and his reggae music. Aside from the song ‘Montego Bay’ the Rastafarian experience was just a phrase clouded in mystery. 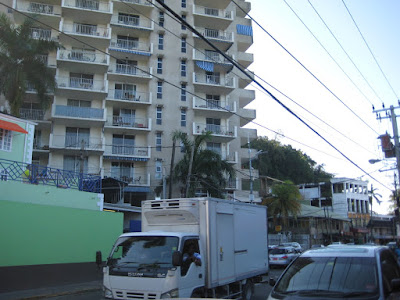 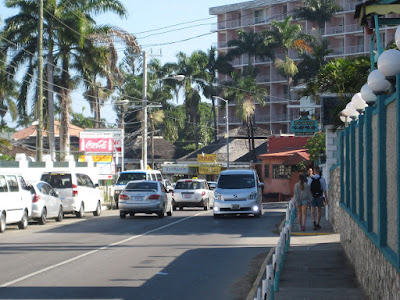 Sharon and I were only in town for a brief stay before departing on the high seas for a ten day cruise around the island of Cuba. Upon arrival in Montego Bay, we traveled the narrow streets clogged with cars and Lorries to our hotel high on a high overlooking the city. 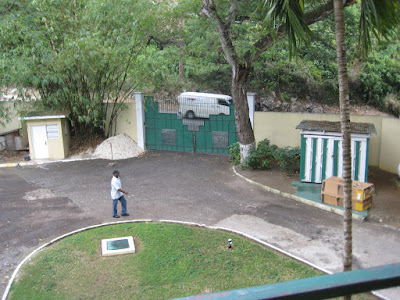 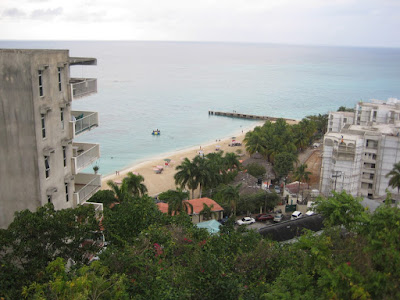 Like most resorts on the island, this was a gated compound with a wall separating it from the masses and iron gates to keep them out. There was an open-air restaurant high on a bluff overlooking the ocean, airport, and clear water beaches below. 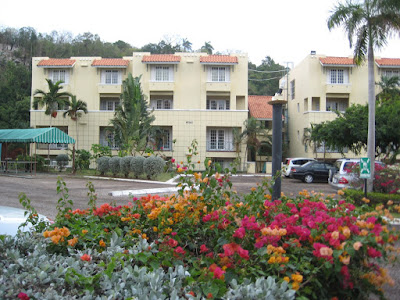 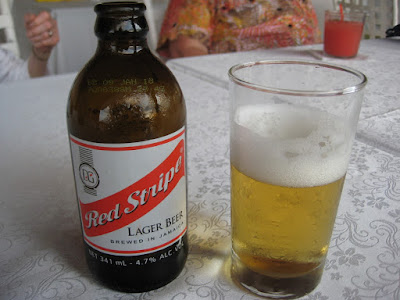 Like all Caribbean islands, Jamaica is proud of its many traditions and specialties. One of their most famous is Jerk Chicken. One of our traveling companions had jerk chicken for lunch. Jerk Chicken is an internationally known Jamaican specialty. It’s made with a plethora of ingredients including allspice, nutmeg, salt, brown sugar, thyme, ginger, black pepper and vegetable oil. He said it tasted fantastic.

Intrinsically woven into the Jamaican experience is the Rastafarian influence as best illustrated by Bob Marley and his music. Ganja is the Jamaican word for marijuana. Despite having approximately 37,000 acres of marijuana fields and some of the most idyllic growing conditions in the world, until 2015 anyone caught in possession of the plant could face five years in jail and a fine of US $1,500. All that changed last year when the government decided to decriminalize small amounts of the herb. 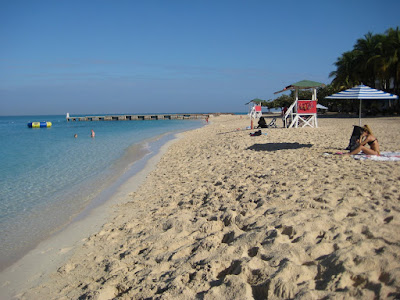 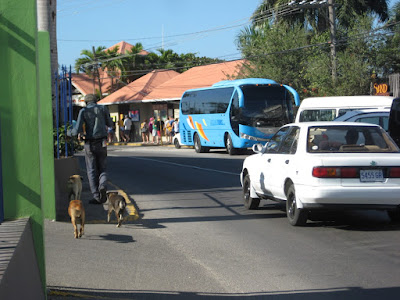 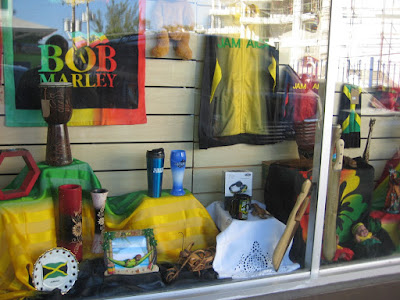 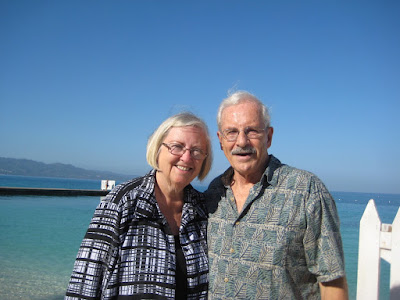 My own experience with ganja centered on a newspaper guy on a bicycle who first tried to sell me the local rag sheet then when that didn’t work turned back and offered me the ‘best weed on the island.’ He seemed truly confused when I turned down his wonderful offer. 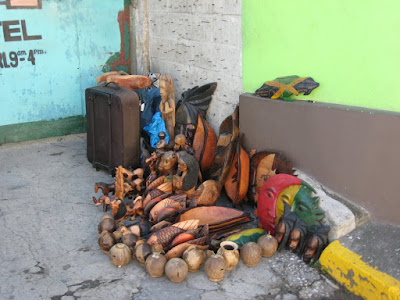 Rounding every corner are enthusiastic games of dominos where four participants prepare to ‘lick some dominos’ with the best of them. In the past, it was considered a ‘poor man’s past time’ but has now been elevated to a uber-competitive sport played among ‘rumpanions’ gathered to shoot the breeze. 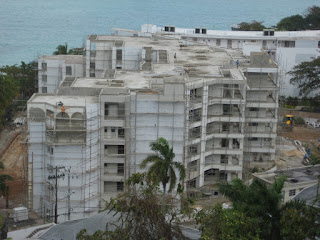 There’s a lot of new construction going on. Jamaica like all the other Caribbean islands is competing for the highly coveted tourist dollar. The government is pulling out all the stops to get their fair share of that booty.

The country is proud of its countrymen who have made their mark in the world. Well known celebrities and personalities such as Lester Holt (NBC news), Malcolm Gladwell (writer), General Colin Powell, and Naomi Campbell (supermodel) all have roots in the country. Among other Caribbean countries, Jamaica still has an uphill battle to wage for the almighty tourism dollar. 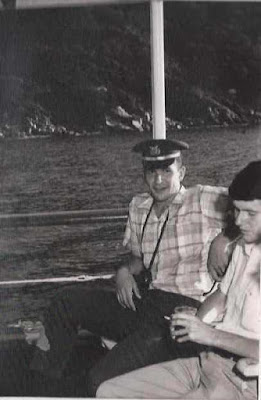 Jamaica reminded me of Acapulco, Mexico back in the sixties when I squatted there for a week’s R & R from my Army confinement. It was the same environment with a lighter shade of color. ‘Don’t drink the water’ and ‘bring your own toilet paper.’ Once you get past the mindset that ‘this isn’t America anymore’ you can get on with the job of exploring the island.


Jamaicans are rightly proud of their country and the progress is made. In the ultra-competitive world of carrageen travel it’s fighting for its place in the sun. Its native-born idiocrasies and traditions make it a ‘different place to travel.’ Once you get past that natural inclination to seek the safe and familiar it can be one heck of a ride.
Posted by Author Denis J. LaComb at 4:00 AM