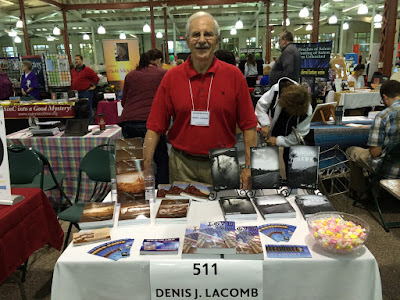 I heard a speaker not too long ago and what he said really resonated with me. He talked about hearing voices inside his head. It was his fictional characters carrying on a scene he was trying to capture on paper. This man had become an unobtrusive third party trying to capture the anxiety and angst of a heated conversation. He was a writer.

Been there, done that. It happens to me all the time. Every writer tackles story-telling in their own way. Whatever works best for them? Yet writing styles vary with one’s personality, intensity of focus, level of patience and determination. Despite a plethora of advice from writing magazines and web sites, there is no ‘one approach fits all’ truth to writing styles. No single approach answers every writer’s needs. 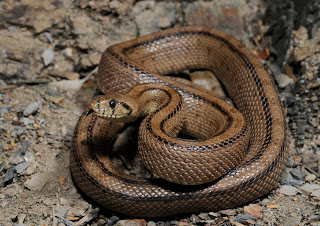 This speaker went on to say he thought there are different types of writers and many could be compared to certain types of animals. He saw himself as a snake. By that he meant that as a writer he tended to know where he was going to start his story and how his story would end. But between the beginning and his ending was a long and winding pathway he couldn’t predict even if he wanted to.

Intrigued with that concept, I googled the various types of writers we can pin down or define. Seems there are a lot. One web site called Paper Fury defined ten various types of writers. Another site, One Space, defined six types of freelance writing. Writing-World.Com has created a long list of writing types from academic writers to writers of erotica and a lot in between. 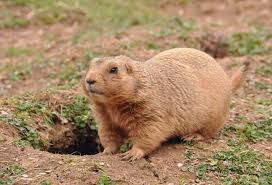 Envisioning writing styles to the animal world is a whimsical way of describing them. For example, I imagine there is the prairie dog. Ideas keep popping up-are knocked down-and others just keep popping up again. When and where the next idea comes from is anyone’s guess. How the story ends (to both the writer and the reader) remains a mystery until it finally happens. 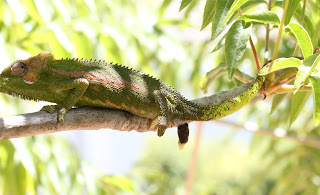 A chameleon keeps his changing story lines like changing colors. There are just so many to choose from and others keep popping up all the time. There are sticky-notes, napkins, notebooks, chalk boards and e-mail messages to document them all. The ideas are great. The writer just needs to find the time to make use of them all. 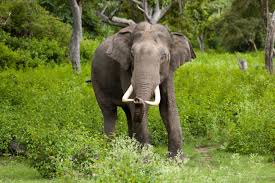 The elephant is slow and methodical. There are huge outlines and plot structures and treatments that can go on forever. No need for speed until the writer knows exactly where he or she is going. Of course, this is all based on an assumption that at some point all that planning will evolve into something substantial and end up in print or on the computer screen. 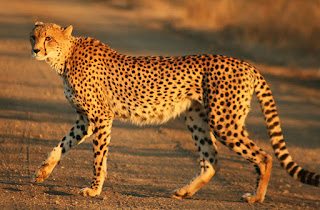 The cheetah is fast, very fast. Book in a month, forget it. The cheetah continues to pound out the chapters regardless of spelling errors, wandering plot lines or divergent personality changes. Fast and furious is the name of the game. Until the well runs dry and the blank screen causes head-aches and a cessation of the verbal attack for a while. 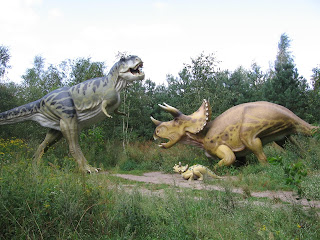 The dinosaur is like a one-hit wonder that never quite gets to the publishing stage. The one book written is in a constant state of flux with rewriting, plot changes, more editing needed and a constant worry that the subject matter is already passé. It’s procrastination at its finest. 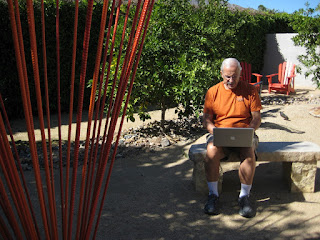 Then there is the tortoise which is where my wife has pegged my personality. Upon reflection, I guess she’s probably right. Slow and methodical with a parcel of projects always in flux. This tortoise is like an octopus with writing tentacles reaching out to blogs, plays, novels, screenplays and an assortment of treatments, story ideas and speaking outlines.

My stories are character-driven and (I’d like to believe) carefully thought out with honesty and a reflection of what life events I see around me or imagine there. It’s embellished by my curiosity, past life experiences, my hopes and imagination coupled with a fervent desire to tell a good story.


This whole writing gig has been a long time in coming; sixty plus years. But it’s a pleasant new addiction to replace hard pavement and dirt trails. It’s the accumulation of lives led, experiences good and bad and a soul-satisfying trip back inside my head.  It’s a journey that satisfies every day…just the steady tapping of fingers on the keyboard and a mind running rampant with no end in sight.
Posted by Author Denis J. LaComb at 4:00 AM