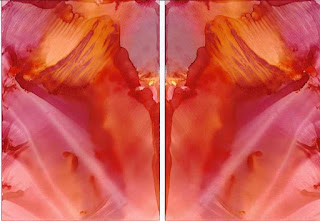 Alcohol painting is an acid-free, highly-pigmented, and fast drying medium used on non-porous surfaces. By mixing alcohol inks an artist can create a vibrant marbled effect. For many enthusiasts, it’s a new way of artistic self-expression. It means discovering the almost magical ethereal mutations that take place when alcohol colors mix and integrate into themselves. It’s layering colors, mixing tones and textures, morphing shapes and sizes into a kaleidoscope of  bastardized offsprings of color. For its many disciples the process is full of constant discovery and, often times, pure amazement at the results. It’s like trying to cup liquid lightning in your hands. 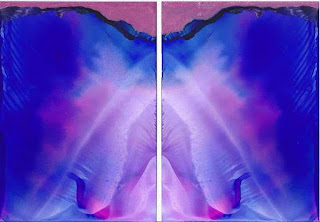 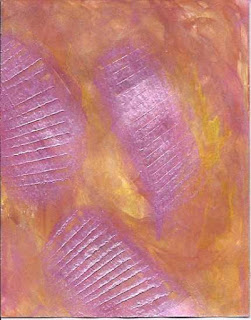 Sharon is finding her muse once again with alcohol painting. A couple of years ago it was welding and metal art. Then it was making art out of old National Geographic magazines.  Now it seems to be alcohol painting. The particular arts and crafts exercise doesn’t really matter as long as they suit her fancy…if even for the moment.

Sharon became a metal head and a blowtorch Nana post retirement. After a career in academia and business, she learned to pinch metal around stone like Giacometti and apply torching like Motherwell. She’s comfortable with heavy metal in her hands and blue-yellow flames framing her face. And she’s not alone.


Sharon is once again hanging out in the new bohemia with other artists of a similar ilk and age. Doris is an incredibly talented artist who attends some classes with Sharon. Many of Doris’s paintings can’t be distinguished from photographs…they are that good. 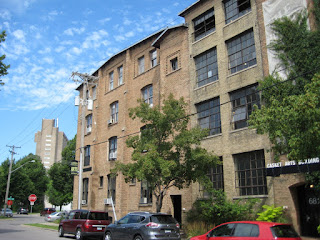 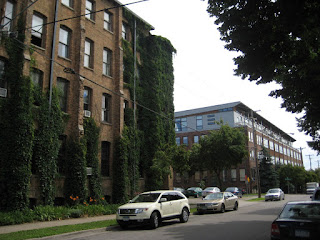 Sharon got into metal work as a hobby right after we were first married. She did exceptionally well until demands on the job and a move to another state curtailed that activity. A couple of years ago she took classes from Vesper College located in the heart of Nordeast. Vesper is one of those non-profit schools offering classes in such esoteric areas as metal bending, torching, welding and stone sculpturing. Sharon loved it…and I love the fact that she’s found a new outlet for her creative juices.

Sharon is finding her creative expression and whatever form that takes is less important than the act or process that she goes through to get there. She’s taking classes on alcohol painting at the old NKB (Northrup King Building) in Norde East Minneapolis. Little has changed there since I was camped out just south of there near the University of Minnesota. 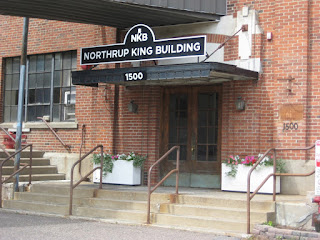 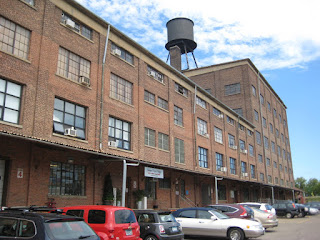 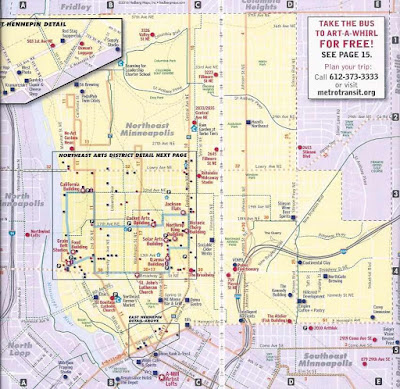 It’s the same old neighborhood just 55 years later. Millennials are rediscovering the place where they can be urban and ‘in the city.’ With establishments like Psycho Suzi’s Motor Lounge and Fried Bologna Vintage, how could they go wrong? For me it’s the same kind of exploring but with a different mindset and near the end of the road for me. It’s been a good trip, being accountable to no one but myself. 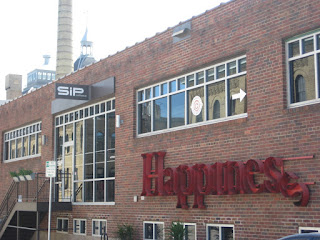 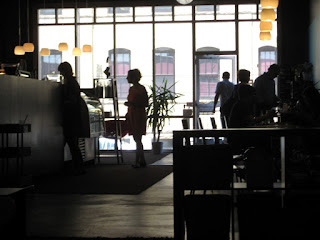 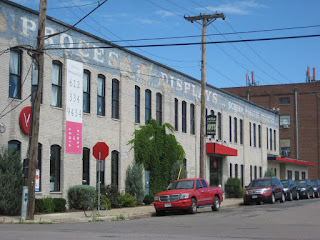 I have my hangout across the street from the music studio where I helped create the song for my ‘Love in the A Shau’ web site. “Can Love Hold On,” the song for my book trailer, was created at The Library Recording Studio. Those studios are located in the Grain Belt Warehouse and bottling building. So far, my favorite coffee house is across the street in the Keg House Arts building. I think you get the flavor.

Fifty years after the West Bank of the University of Minnesota harbored the disenfranchised, the hippies and other malcontents of a similar ilk that population or their decedents have now moved to the Northeast part of Minneapolis. In an unplanned, almost organic metamorphosis of a cityscape, this unwashed morass of creativity has moved west. Old Nordeast, an eclectic enclave of blue-collar Eastern European nationalities, has become the new West Bank. 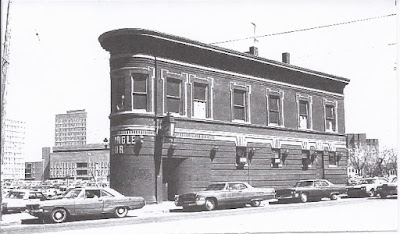 Early in the 70s, the West Bank lost its soul.  It was a community until it wasn’t any more. It imploded with the demise of the hippie culture and developers who snuck in under the cover of HRA redevelopment. Many of those artists moved to Lowertown in Saint Paul. That lasted for a decade or two until that area also started to become gentrified. So Nordeast has become the new enclave for artists. 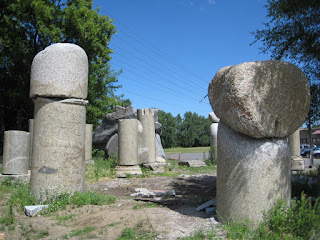 But instead of hippies, now people of color, Hispanics, artists of every variety, house flippers, yoga gurus, craft beer specialists, software developers and other creative types are flocking to the area. A new variety of business has also sprung up whose main purpose is to breathe life into the arts for a whole new generation, young and not so young. These include art classes of every type, including metal sculpting.

Now that Sharon is taking classes there, I’ll probably seek out coffee houses, cheap eats and libraries to hang my hat when she is under the torch or feeding her liquid lightning. For a part of me this feeding frenzy of creativity will ring true once again. 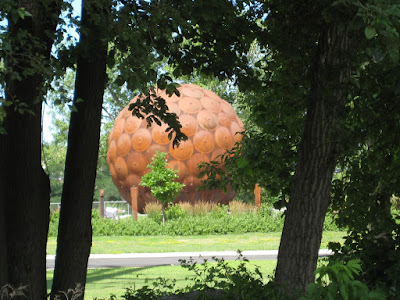 The roughhewn, anti-fashion, individualistic, truth-seeking individuals whom I find so fascinating all hang out there. Only now the freaks hang out at McDonalds instead of the corner drug store. It’s not as compact as Dinky town but the atmosphere is much the same. The haunts of past lives have come alive again in that charged arena. It’s almost as if inquiring minds once again scream for an exploration of life’s truths in that modern version of old Bohemia.

Yet when I’m back in that other part of the world, I’d like to contribute even if I’m not willing to camp on hard wood floors or eat from a can of beans anymore. My Bob Dylan days are over… for whatever they were worth. Inspiration still comes in all kinds of strange packages even in a casket shop in the middle of a confused dreamland called eternal youth. 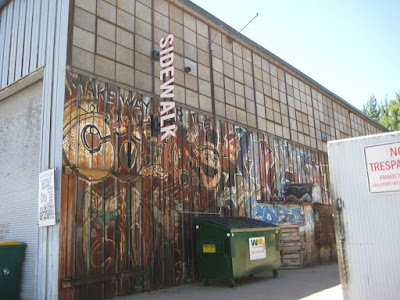 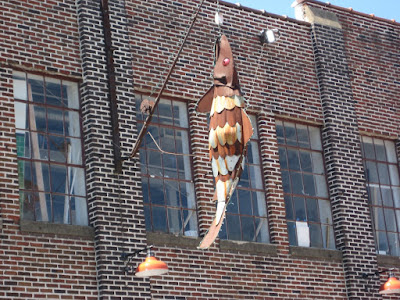 So while I’m there I want to soak up the atmosphere and perhaps build a nest someplace where I can just write to my heart’s content. It seems like a good place to explore the recesses of one’s mind, mining whatever thoughts and ideas might be lingering there. I’ve got a lot of hard miles on that gray matter of mine. Time to go exploring again. There’s got to be a Triangle Bar here someplace.

Strange how after fifty years plus, some things change and yet many things remain the same.
Posted by Author Denis J. LaComb at 4:00 AM