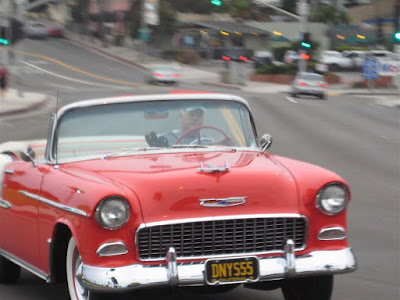 Palm Springs can be a comfortable contradiction of terms.  On one hand it’s cultured and refined. In the other palm it can be wild and crazy. Staid old traditions often collide against hot trends germinating from both coasts. It’s a confluence of the old and new, reserved and uninhibited, legacy verses façade. Yet there seems to be something for everyone who comes out here looking for a venue outside of the norm. 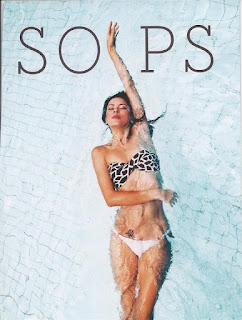 Palm Springs is wet.  The Dinah, the White Party, Splash weekends, Coachella and Stagecoach are just a few of the fun-inspired events and festivals.  They can be edgy, outrageous and even scandalous. And those are just some of the tamer ways to describe how some people behave once they get here. 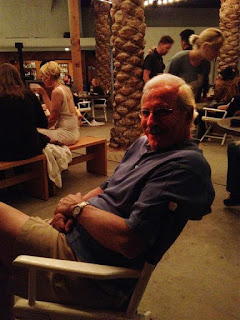 The legendary Club Skirts Dinah Shore Weekend turned twenty-five this year.  From a small one-night event with 1,500 participants twenty-five years ago to now five days of epic pool parties and world-class entertainment, the Dinah has evolved into one of Palm Springs largest tourism boosters. This year the Dinah attracted over 15,000 attendees and cemented its status as the largest lesbian event of its kind in the world.

The White Party has done the same thing for gay men from around the country. 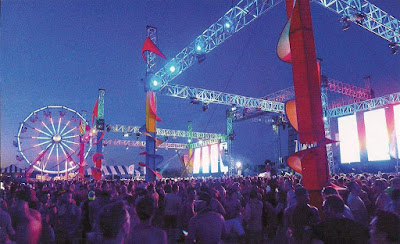 Coachella is a cultural rock and roll happening in its own rite.  Since its humble beginnings in 1999 as a two-day indie rock festival, Coachella has established itself as one of the largest two-weekend celebrations in the country. In 2015, it attracted well over 500,000 attendees and continued to draw some of rock, hip-hop, and electronic dance music’s biggest names.

Stagecoach is a simpler, more traditional roundup celebrating country, bluegrass, and folk music and culture.  The polo field grounds are dotted with bales of hay, stagecoaches, and mechanical bulls. Since its launch in 2007, the festival has grown exponentially and offers comfortable options including a recreational vehicle camping resort for a fancier experience.

Local hotels add to the flavor with their own hedonistic menu of pool-parties, lounge entertain-ment acts, splash events, and all-night carousing.  Most hotels have their own venue of live music party bashes. Local shops feature Coachella and Stagecoach fashions from hipster cool to Wild West to boho queen to cozy country and desert chic.

Yet even in that crazy colliding quilt of fashion and fun both generations love to cross over occasionally.  For the more mature among us, it can be wild and wet if the climb is hard and honest sweat counts for anything. 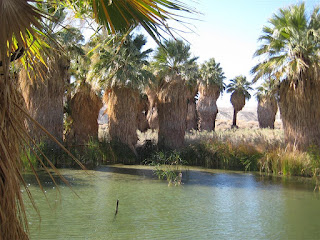 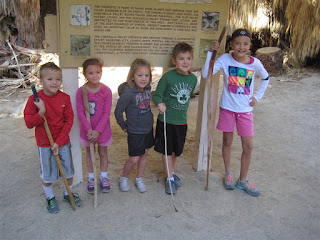 For those seeking some respite from city living greater Palm Springs offers up a plateful of scenic escapes by the hour or by the day. Visitors can find quiet and sanctuary on mountain paths, red-walled canyons and the relaxing solitude of the high desert. There’s a plethora of hiking, biking, swimming, mountain climbing, trail running and that’s just in the morning hours. 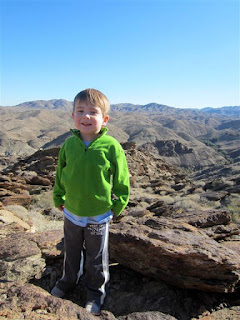 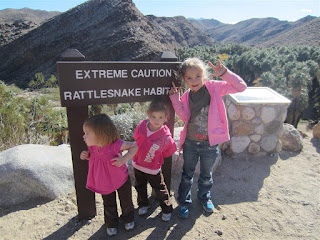 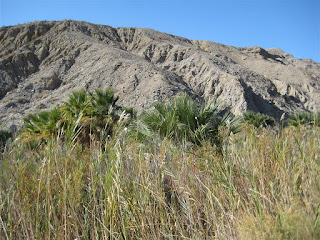 Whitewater Preserve is a vital wildlife corridor between the San Bernardino and San Jacinto Mountains and is home to several species of endangered birds and a robust population of deer, bears, and bighorn sheep. 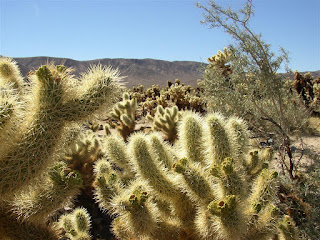 Joshua Tree National Park boasts over 790,000 acres of divergent topography and rapidly changing landscapes.  Two deserts merge among a seemingly-endless swath of boulders to form the national park. The Colorado Desert occupies the eastern half of the part and the higher, slightly cooler Mojave Desert makes up the western half.  Year-round activities include hiking, biking, rock climbing, camping, and stargazing.

Aside from its majestic physical surroundings, Palm Springs can be anything you want it to be.  It’s a state of mind in a land of temptations. For some, ‘hooking up’ means a solid crampon lodged in granite. To others it means something entirely different. A ‘one night stand’ means overnight lodging to one person. An experiment in mutual satisfaction to another. 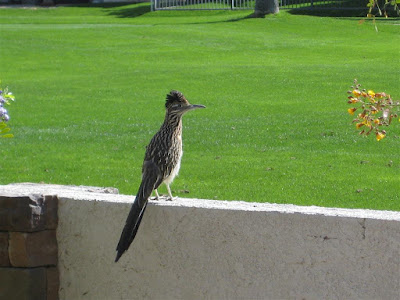 Welcome to wild and wacky world of the new Palm Springs.  Part fable, part legend, part public relations and media snowstorm and part reality. For most it is a reflection of what they think this place should be…at least in their own minds. For others it is a culmination of self-induced parity of what everyone else their age is doing, acting, and pretending.

Whether you chose to be part of the circus or not, it can be a curious and ever mind-expanding place to be…or be from.
Posted by Author Denis J. LaComb at 4:00 AM