In its heyday, L.A. had its Sunset Strip and Chicago had its miracle mile. Minneapolis still has its Nicollet Mall and Eat Street. Many cities across the country have their own branded tentacles of food, drink, lodging and entertainment. Now Palm Springs has done them one better with its own ‘Hip Strip’ of food, drink, lodging and plenty of skin in the name of entertainment. Throw in a splash party or two and it’s a poor man’s version of ‘Caligula’ for the masses…as long as they’re all under thirty years of age.

Back when Palm Springs was basking in its glory days, the city was a classic example of heighten expectations clashing with the reality of desert star gazing. But in reality it was only the well-heeled or coastal connected that got to hang out with the stars. For the average visitor Palm Canyon Drive was just a welcome respite from the normalcy back home even while it harbored high hopes for seeing one of their favorite stars on the sidewalk instead of in the sky.
Over the last several years Palm Springs has slowly regained its panache. The town is now a happening place once again. After years of economic stagnation and entertainment limbo Palm Springs has risen like a Phoenix once again. But it’s no longer your parents or grandparents vacation spot.

Palm Springs is fast becoming just about the hippest hot spot this side of Brooklyn, Silver Lake and West Hollywood. West Coast hipsters, designers, remodelers, artists, musicians and actors are all rediscovering what their forefathers knew all along. That washing the warm sun over blue pools with a healthy shot of alcohol can bring out a hedonistic nature in the best of us.

The city is even carving up areas of the town and giving them distinct labels such as SOPS (South of Palm Springs) and the Uptown Art and Design District. While the hint of change had been in the air for a long time, it took the turnover of an old motel to kick-start the entire process. Most observers would agree that it was the conversion of an old Howard Johnson motel on Palm Canyon Drive into the new hip ACE hotel that became the catalyst for the hipsters to start coming to town. Now there is a whole cache of hotels and motels changing hands and branding themselves as ‘hip.’

The Hacienda Pool and Swim Club claims to be a sun lover’s paradise during the day and a posh Vegas-style lounge act at night. The Curve just changed hands after years as a tired old Ramada Inn. Their new owners are promising big changes.

The ACE comes replete with its well-earned reputation as a hipster hangout. 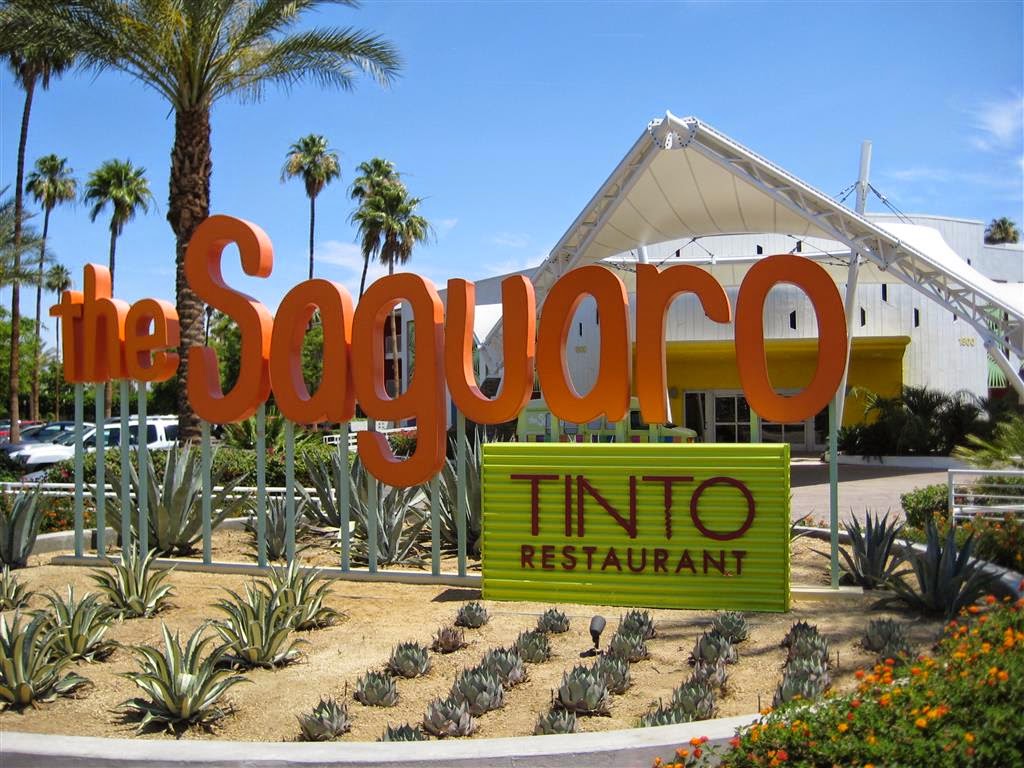 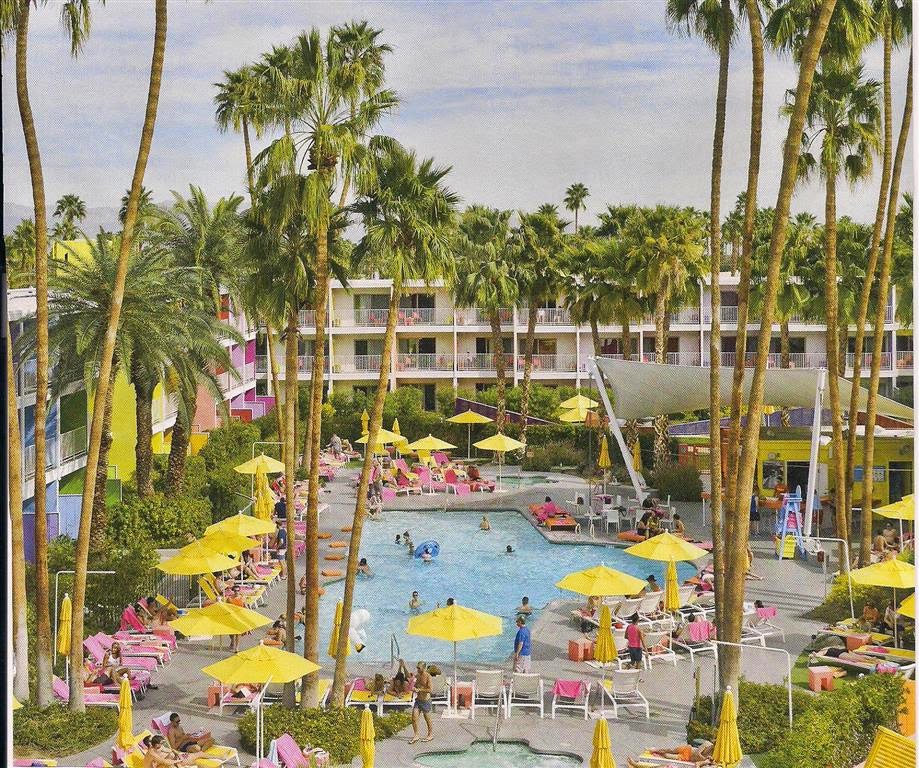 The Saguaro is distinguished by its colorful paint schemes throughout the building and its grounds. 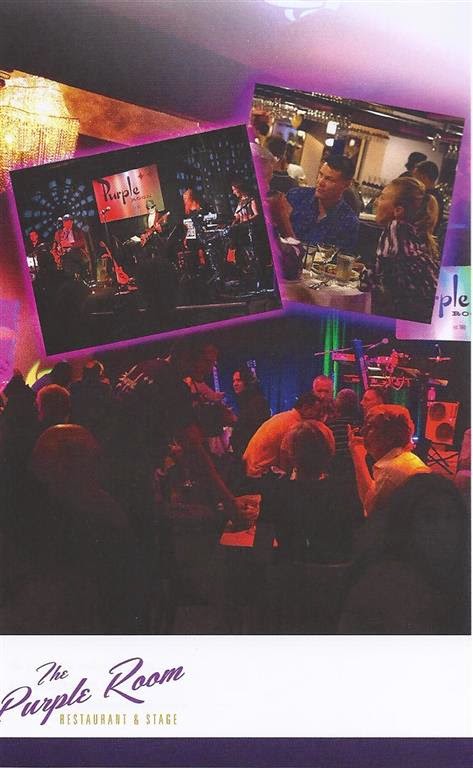 The Purple Room is considered by locals to be one of Palm Springs ‘original’ Rat Pack hangouts where Frank Sinatra would bring friends to eat, drink and carry-on. 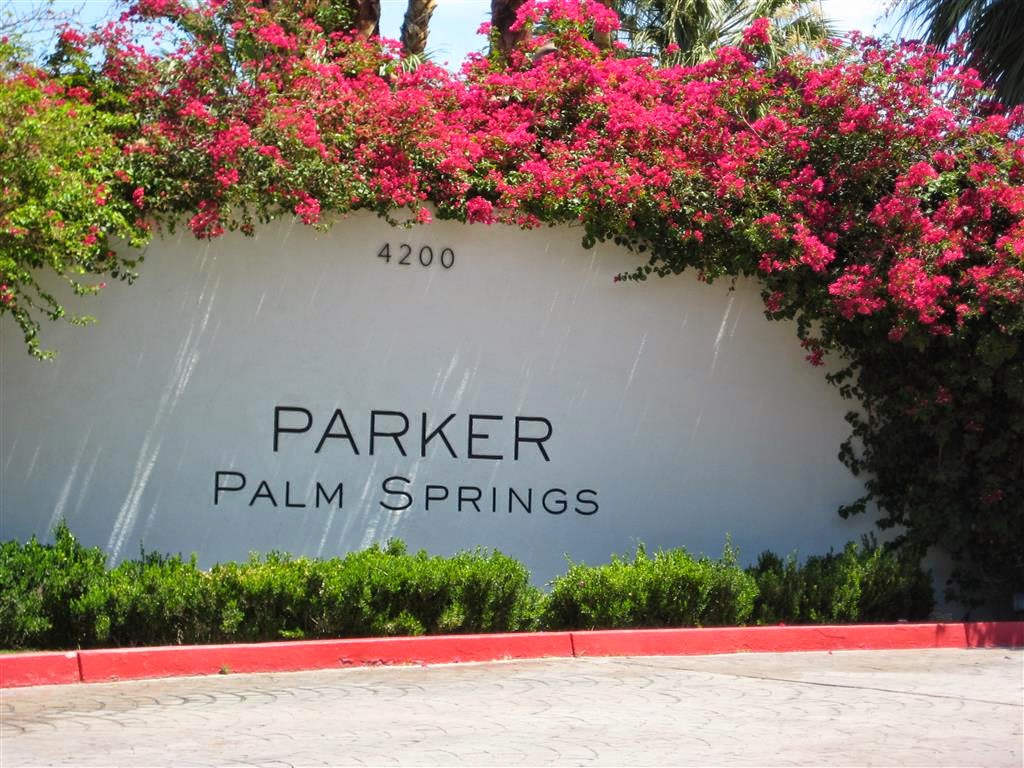 The Parker covers thirteen lush acres and has become ‘the place’ where Hollywood hangs out during the International Palm Springs Film Festival and the rest of the year. 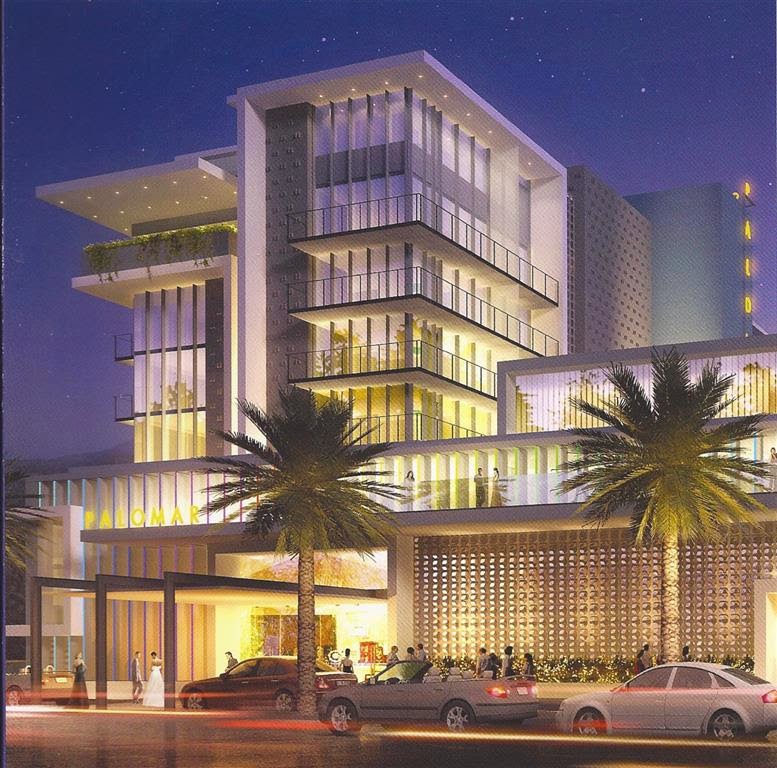 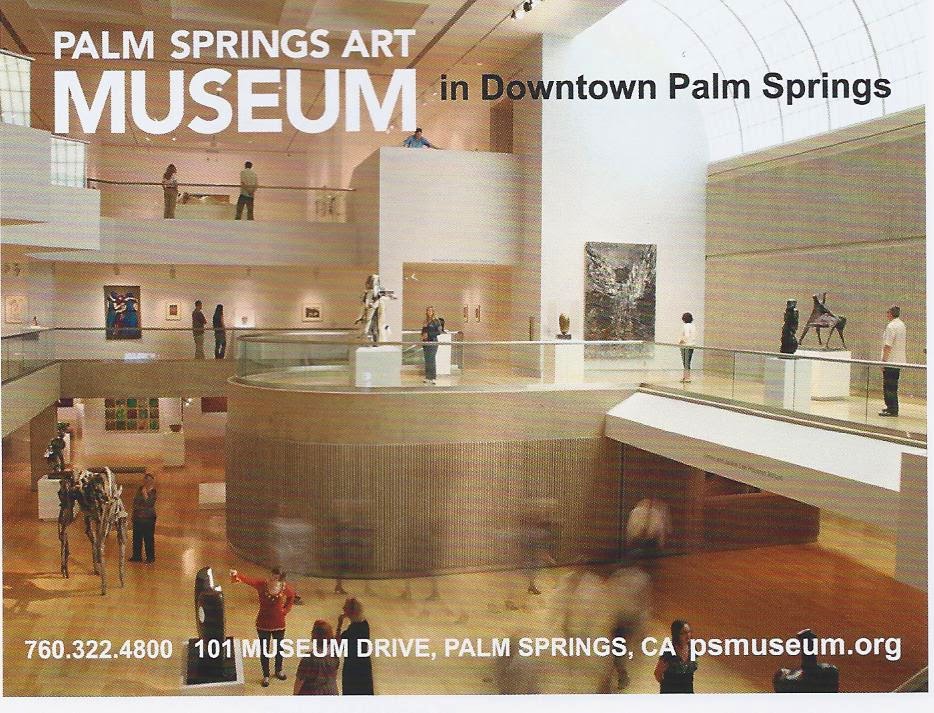 In the heart of downtown a new Klimpton Hotel will be the central showcase for a brand new downtown Palm Springs. The Palm Springs Art Museum continues to draw large crowds to its special exhibits. 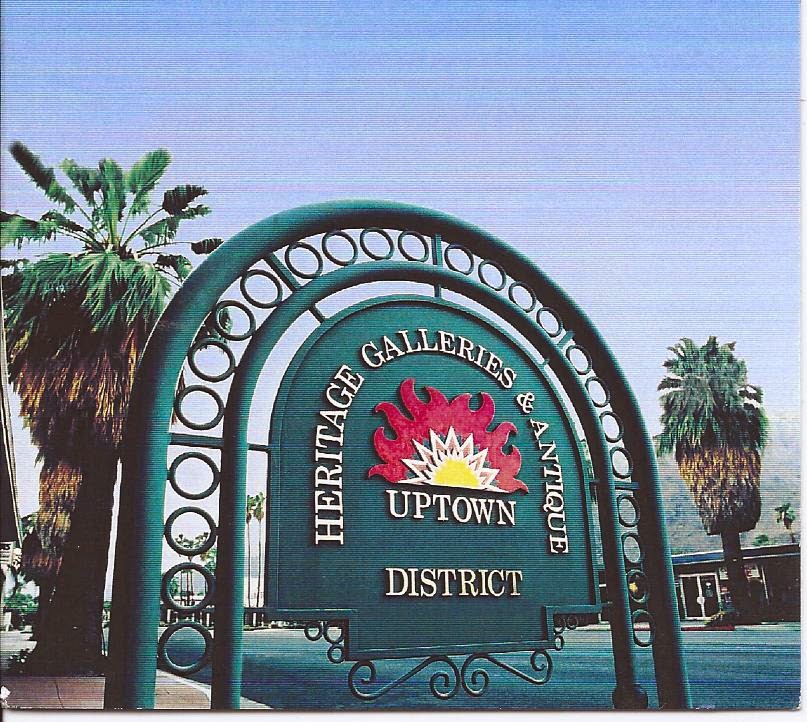 The Uptown Design District continues to draw designers, artisans and other enthusiasts of modern style with shops that reflect this growing interest in Mid-Century Modern furnishings, clothing, art, lighting and accessories.

There is still something magical about the surrounding mountains, desert scape, warm winter months, and hip happenings all over town. Palm Springs is now a virtual cornucopia of cultural, artistic, sexual, musical and intellectual stirrings for just about everyone from the most ballsy art culture-types to the more modest of minds. It all seems to be happening here. 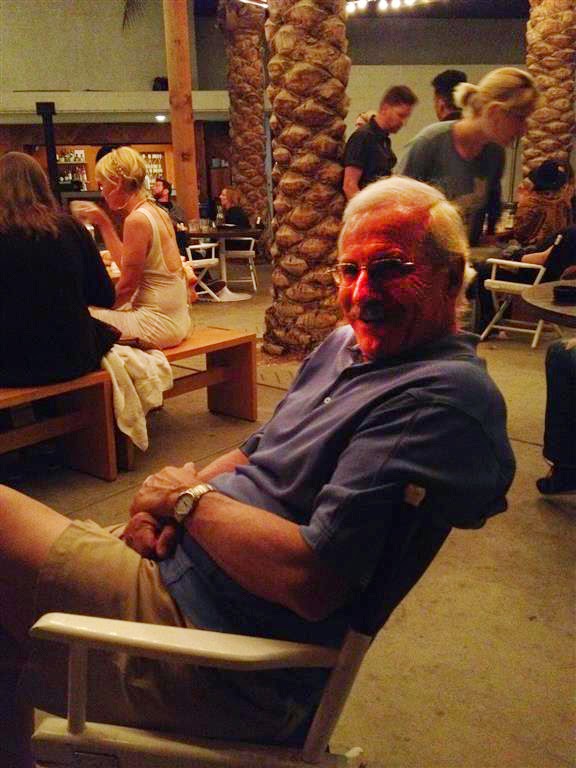 It’s a new era for Palm Springs and I’m lucky enough to be ‘stuck in the middle’ of it.
Posted by Author Denis J. LaComb at 9:00 AM