I Lost a Friend Today

I lost a friend today…in fact, quite a few over the years.

The list is extensive and began back in grade school, continued on into high school, college, the service, various jobs as well as an odd assortment of creative endeavors. Lumped all together they make up a wonderful cross section of men and women who touched my life in so many different ways.

Some were the result of forced marriages of education or religion or family structures. Others were self-elected and directed encounters of my own choosing. More often than not, it was some commonality of purpose or interest that held us together and bonded our mutual appreciation for each others' company. From the playground to after-school activities to sports to encounters with the opposite sex.

Then as a part of the ever-constant shifting of principles and paradigms and life-altering events in our lives, those friendships came to a close. That pattern has been played out and repeated most of my life. Men, women and couples included.

The first inkling I had that something was changing in my life was right after high school graduation and the immediate purging of our senior ranks for parts unknown. That was even more reinforced at my fiftieth high school reunion when I found myself in the company of old men. 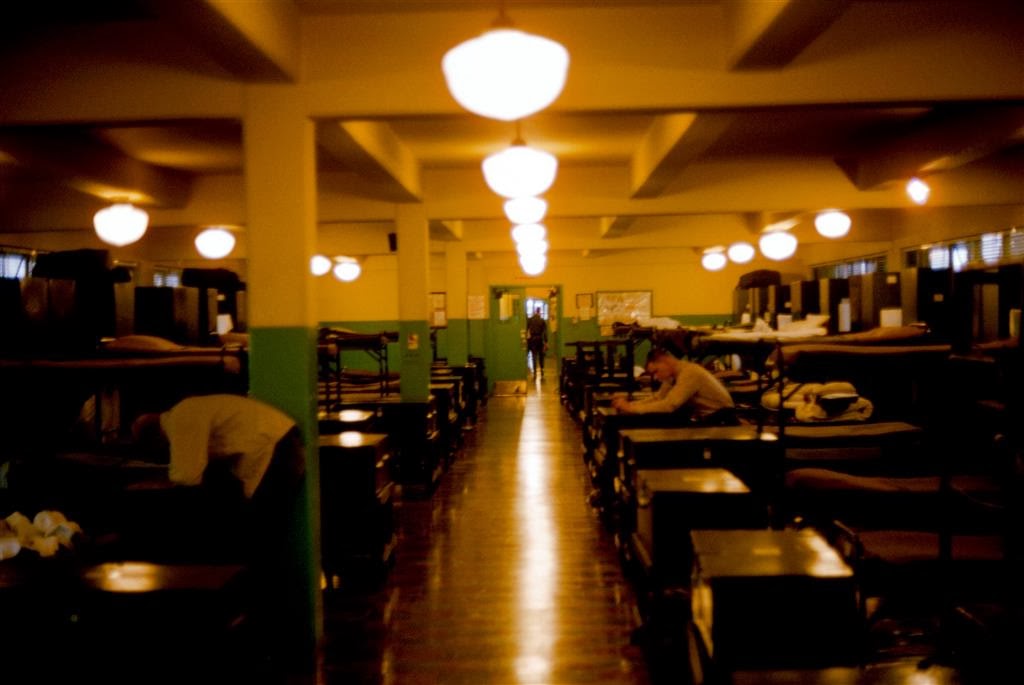 The second inkling of change came during my time in the service. Not only were the friendships with bunkmates, squad members and office workers fleeting at best, even coming home on leave was so painful that I only did it a couple of times. 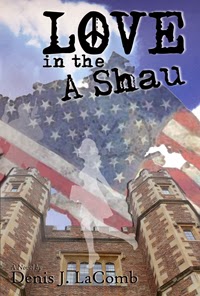 I hung that moniker on Daniel, my protagonist in “Love in the A Shau,” when he tells his girlfriend that he might not be home for the duration of his time in the service because it would be too painful to reenter civilian life for such a brief period of time only to leave again so quickly.

Returning home after the service brought back that reality in cold harsh terms. Old college buddies had already graduated and moved on to their first jobs. A relationship started before the service gradually lost its luster and lust as maturity and a desire for change found both of us heading off in two different directions. 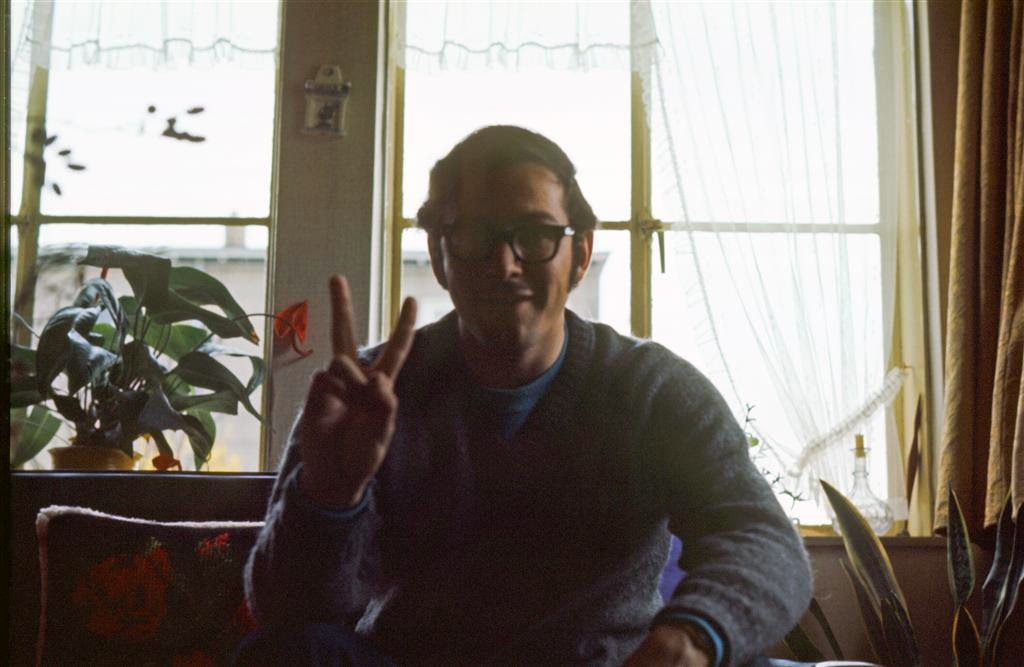 Then after college, relationships began, endured and ended on a regular basis. It began with my time overseas. Then my first real job in television followed by an assortment of jobs; good and bad. Finally the gradual withdrawal from work so I could focus on a new career as a writer. It was a pattern that was to play out my entire life…and continues to do so even to this day.

Returning home to Minnesota during the Christmas holidays only highlights the gradual shifting of loyalties and friendships. Much like my 50th Cretin high school reunion, I find myself in a world with individuals who have changed their lives as much as I have mine.

Once-a-year Christmas cards with their obligatory yearly update are always fun to peruse and reminisce about past times spent well. But it also brings home the realization that we’ve all gotten older and moved on. 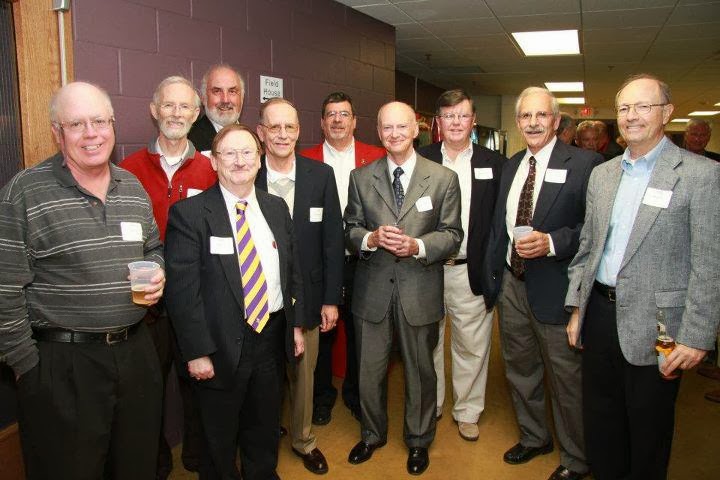 Not long ago, I got a notice from my old high school that yet another of our classmates had died. I never knew him very well. He was handsome, always had the girls, was great at baseball and went east to college after graduation. Now I was staring at his obituary and looking at some pictures of his past life…all neat and clean and final. It gave me reason to pause, reflect for a moment on the luck I’ve had in my life and then think about friends; old and new.

The passing of friendships can be a time of sadness or a joy in the experiences shared. The one bright light is the occasional reconnection with old friends from our distant past. It hasn’t happened too often but when it does, a plethora of pleasant memories usually follow. Despite the fact that we’ve gone off in totally different directions since our last encounter, we somehow manage to reconnect on a personal level which isn’t dependent on our past lives together or apart.

So I’ll continue to mine that vein of past friendships all the while trying to grow new ones at the same time.
Posted by Author Denis J. LaComb at 9:00 AM