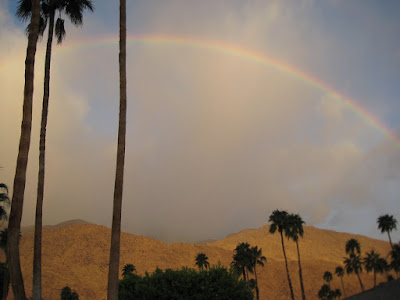 I’m not one to read obituaries even though a lot of my friends have fallen into that habit lately. Yet I couldn’t help but notice that several remarkable folks from the Palm Springs Writers Guild have passed away over the last several years. While I wasn’t close friends with any of them, I did admire their skill at crafting wonderful stories, their dedication to the art of writing and their ongoing enthusiasm for the Writers Guild.

No one likes to talk about dying. It was seldom a subject of discussion when I was growing up. It seemed to happen oh so subtly with Uncles and Aunts passing away at first. Then one’s parents and finally close friends and associates. Gradually it occurs to you that dying is now a part of life’s equation for you and a lot of folks you know. 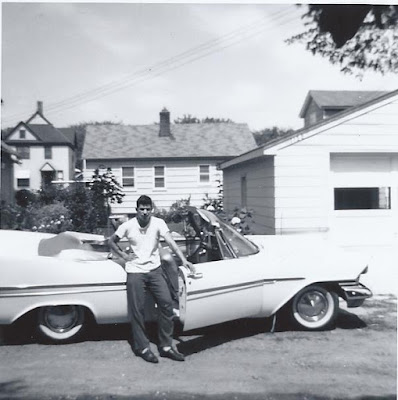 We all assume our lives are going to follow a certain predictable pattern. We’re born; we grow up, grow old, and then die. In the ‘Lion King’ it’s called the circle of life. It’s also used to describe life on the African savannah. A similar theme can be found in a Christian hymn written in 1907 and made popular by the Carter Family in 1935. It’s entitled ‘Will the Circle Be Unbroken.’

So we usually don’t allow ourselves to think about death until something jars us back to reality. It might be a near-death experience, a catastrophic illness or the sudden demise of someone close to us. Alternatively, as in my case, you’ve been around long enough to see this pattern of life and death enter its last phase. 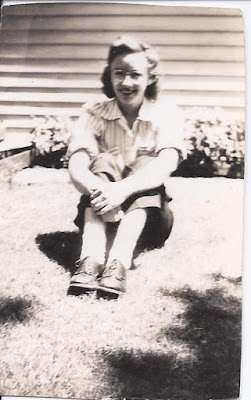 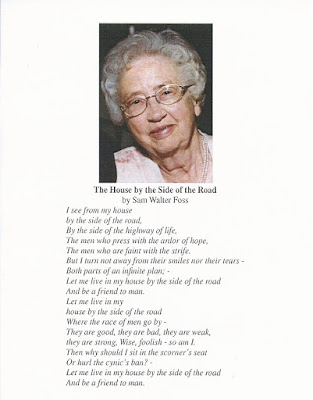 Sharon’s mother passed away a couple of years ago. It wasn’t unexpected. Her husband had died a couple of years earlier. Charlotte’s health had been deteriorating for some time. But suddenly becoming an orphan can be tough on any adult even one as strong as my wife. 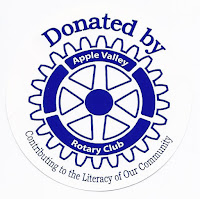 Sharon’s friend Steve was a very successful businessman, Rotary philanthropist and loving grandfather. He seemed healthy all of his life and then one day he became unbalanced on his feet Five months later he passed away from brain cancer.

Kathy was Sharon’s sister-in-law. She broke her ankle one spring. She had it set then operated on twice since the incident. Then she died unexpectedly from an infection. In each instance, these deaths were a grim reminder of the fragility of life and the need to live each day as if it were our last.

Several friends have commented about bad things happening in threes. I hadn’t thought about it before now. Of course growing up, I knew about ‘the day the music died’ and the fact that Jimmy Hendrix, Janice Joplin and Jim Morrison all died within weeks of one another in 1970.

I usually don’t believe in folk tales, old wives stories, or fables. But after these three deaths occurred so close together it got me to thinking it. Those were three life-changing events, expected and otherwise, in less than a month and a half. 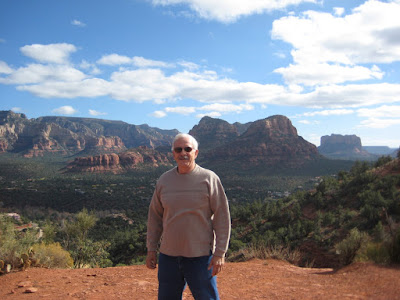 Folklorists say that the belief that good or bad things come in threes is an ancient superstition that remains a strong belief among many people today. Americans especially seem to have a propensity to see things in threes. For Native Americans, it’s fours and for the Chinese, it’s five.

“It’s very deep in our culture in terms of religion – the father, son and holy ghost,’ explained Alan Dundes, a professor of anthropology and folklore at the University of Southern California at Berkley. He goes on to comment: “It’s in our names. We all have three names. And numerous three-worded phrases like ‘win, lose or draw’ ‘we shall overcome’ and ‘snap, crackle and pop.’

I think it all comes down to your own belief system. The yin and yang of our universe means there will be both good and bad in your lifetime.  Bad luck and good can come in threes, fours, fives and more. It’s all a question of how you want to process those events. If you’re fatalistic it can be grim. If you’re realistic it’s a fact of life. Individual numbers don’t mean a thing. 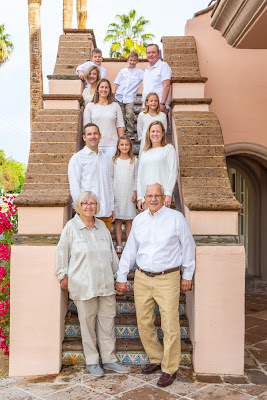 What does matter is the simple fact that ‘no one gets out of here alive.’ For each one of us there will be an accounting whether we’re present for it or not. We will all have a final tabulation. It’ll either be on our death bed or done by others lamenting our loss. It will be a tabulation of who we were as individuals, spouses, parents, grandparents, friends and associates. It will include who we loved, liked and impacted. It will be the kids we left behind. Then their kids, our grandchildren, and our legacy with them. 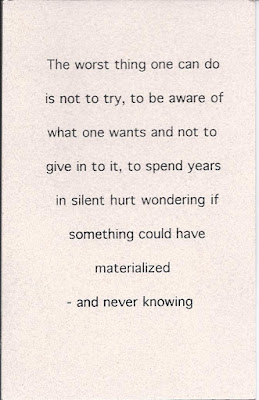 But most importantly we will have to answer whether we made a difference with our lives. Was our existence all worthwhile to others especially those closest to us? And for ourselves, did we make a difference while we were here on earth. So far, after seventy-seven years of living my life as best I can, I think I’m good to go. 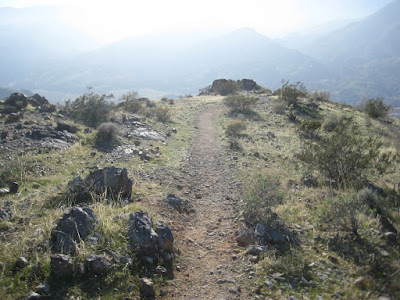 I kissed my wife goodbye, told my kids and grandkids I loved them, and went for a long trail hike. The climb is strenuous, the footing unsteady and the hiking poles a life-saver. But life is good and I can still climb when I want to. So I’ll embrace this slough as long as I can. Dirt, dust, and spectacular views along the way.