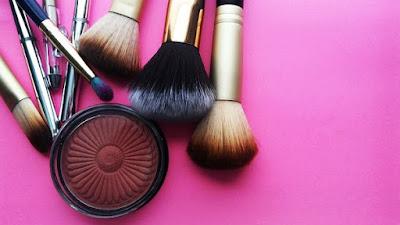 I have a dear friend who has been around for almost forty years. She probably doesn’t remember that when we first met she had just gotten a divorce, was starting a new job and was pondering her next step in life. We both worked at KTCA, the local public television station in town. Over time, she got remarried, had a beautiful daughter and rose in the ranks of fund-raising at the station. When I left in 1993, she was the only person I kept in contact with afterwards.

While I focused on my video production business and real estate investments, she continued growing in her career at the station. We would have lunch every couple of months and talk ‘station talk,’ and events in our lives. She became my sounding board for all things political, female and personal growth. A part of every conversation always seemed to end with ‘what to do when we would eventually retire.’ Like I said, we had a lot of history together. 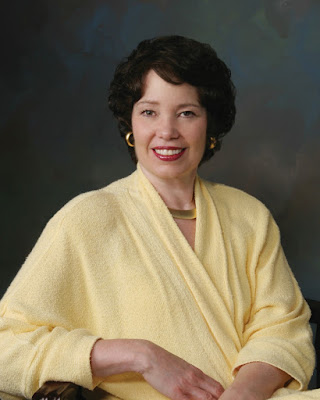 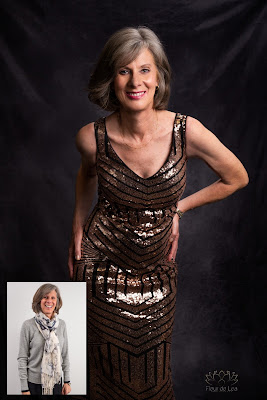 I retired first and morphed into writing on a full time basis. Elise retired several years later, moved to Arizona and began her own ‘new’ career in the beauty business. Elise has long felt that older women are given the short shift when it comes to beauty tips. As always, the industry has focused on a younger audience and filled its advertisements with rail thin waifs who don’t look like anyone we might meet on the street. Elise felt there was a vastly under-served market she would like to reach with her beauty tips. 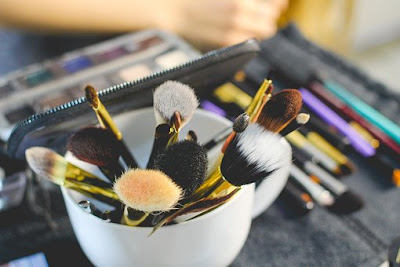 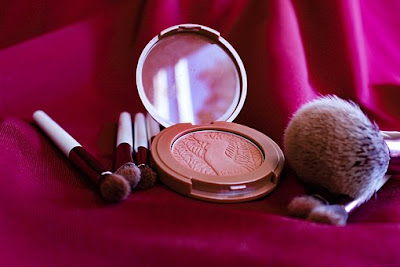 She was right and she has been very well received by that demographic. I’m guessing their husbands, partners and significant others aren’t complaining either. It’s been fun to watch Elise grow in her new career. 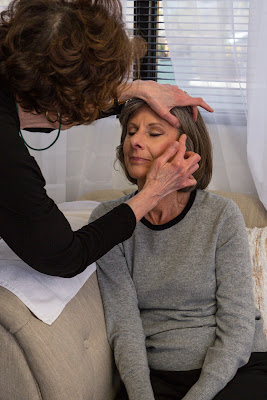 Of course, there were plenty of stumbles along the way as she grew her new business. She started with part-time work with Clinic, gave classes in community education, made lots of contacts and kept trying to find her niche where her talents met the needs of her clients. She had to learn how to build her own web site, create YouTube videos and online classes. It was hard and difficult and always challenging. But she had a secret that kept her going. Distilled down to its essential elements, she had a ‘sense of purpose’ and a reason to keep plugging along. 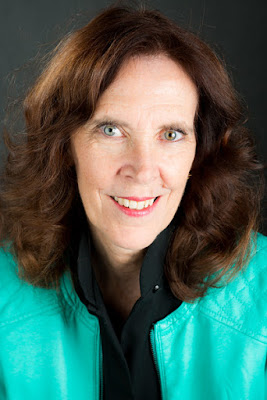 I’ve seen that same ‘sense of purpose’ in other friends who have found a whole new life after a lifetime of ‘working.’ Charlotte was a fellow teacher at Sharon’s college, who upon retirement has expanded her talent on stage and screen. 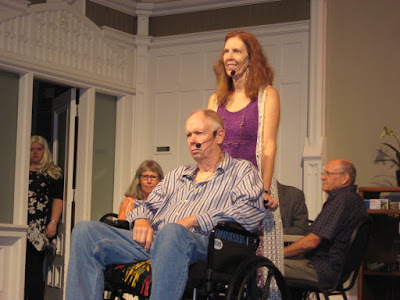 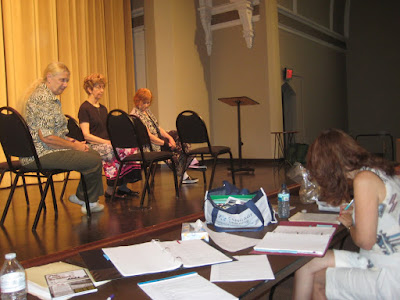 She’s been heavily involved with the local Twin Cities Film Festival  www.twincitiesfilmfest.org for a long time and acted in both plays and movies for many years. She was one of the founding members of both the Rosemount Area Arts Council (RAAC) and the Second Act Players (SAP) and serves on both boards.

She was my lead actress in my first two plays ‘Riot at Sage Corner’ and ‘Club 210.’ This summer she not only acted in my third play at the Steeple Center ‘The Last Sentinel’ she was also my director. Now she’s advising me on another venture of writing my first musical.

As Charlotte told me a long time ago:  “I taught to pay the bills and acted to feed my soul.” I got it. She had that sense of purpose long before she acted in her first play, choreographed her first dance, and directed her first play.

The common denominator with these two women is their sense of purpose. It’s their reason for getting out of bed each morning and facing many hours of hard labor with no guarantee of remuneration other than the knowledge that they are doing exactly what they want to do with the rest of their lives.

I have a casual coffee acquaintance whose specialty is rebuilding old Jaguar sports cars and racing them at the local track. Another coastal acquaintance teaches writing classes, edits newsletters for several senior groups he’s involved with and used to sing barbershop harmony in his spare time.

A fellow writer of mine started the Anchorage Writers Guild, regularly does author signings at Barnes and Noble, and is program chair for the Palm Springs Writers Guild. Another retired teacher like Sharon gives investment advice and has written two books on investing in retirement. His focus has been on fellow teachers.

All of these folks and plenty more that I know have shaken off the shackles of retirement and rejected the old axiom that now is the time to slow down and take it easy. They’ve found a sense of purpose, a new reason for being and a rejection of the traditional model for retirement. I’m guessing they don’t give a rat’s derriere what others of their tribe think of their daily activities. They’re doing what they want to do, how they want to do it and having a great, sometimes tough time doing it. Their sense of purpose is the only motivator they need.

Do yourself a favor and check out my friend Elise’s website. It’s called Boomer and Beauty with a focus on the beauty of older women. It’s a niche market to be sure but one that has a lot of interested participants.  The link to her website is http://emjahns.wixsite.com/mysite
Posted by Author Denis J. LaComb at 12:00 AM